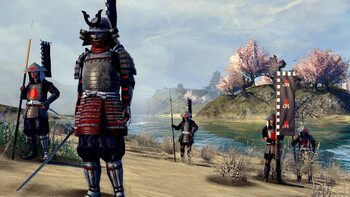 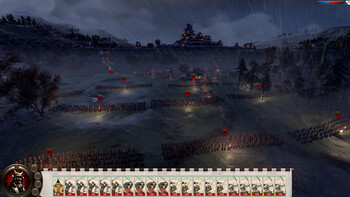 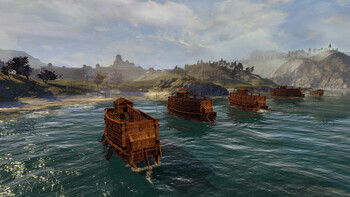 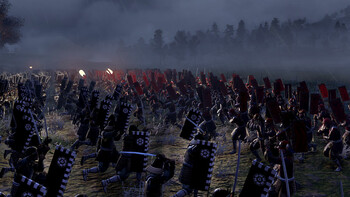 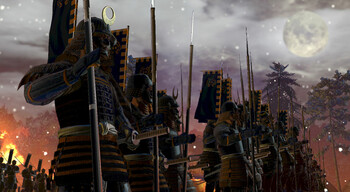 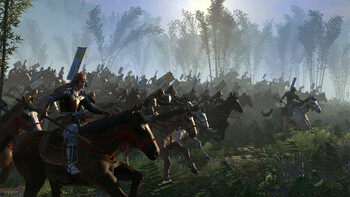 Buy Total War: Shogun 2 as a Steam key at Gamesplanet.com

It is the middle of the 16th century in Medieval Japan. The country, once ruled by a unified government, is now split into many warring clans. The player takes on the role of one Daimyo - the clan leader - and will use military engagements, economics and diplomacy to achieve the ultimate goal: re-unite Japan under his supreme command and become the new Shogun – the undisputed ruler of Japan. Set during the golden age of Samurai warfare, Shogun 2 brings to life the most turbulent period of Japanese history.

To install and launch Total War: Shogun 2 Demo, you need to have the Steam application installed. Is Steam installed on this computer?