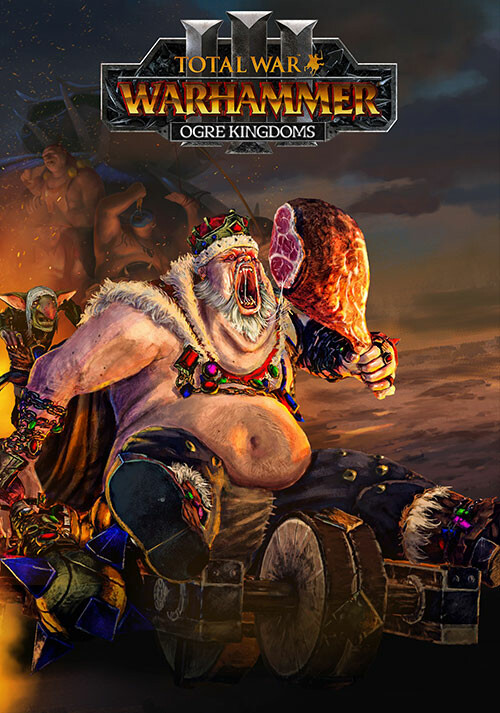 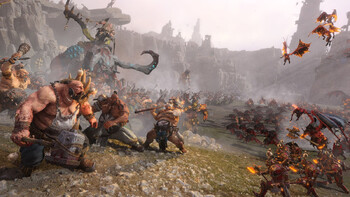 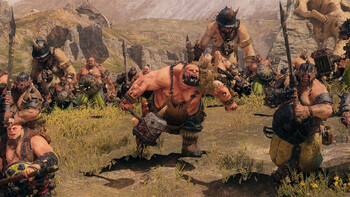 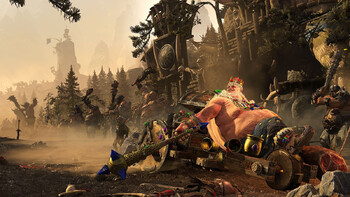 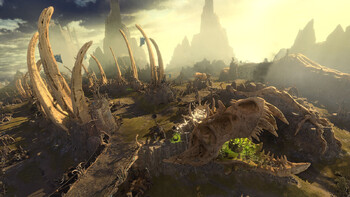 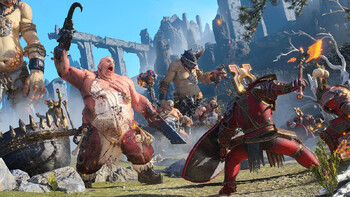 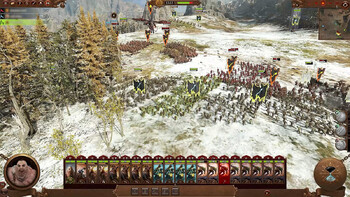 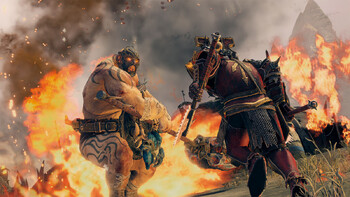 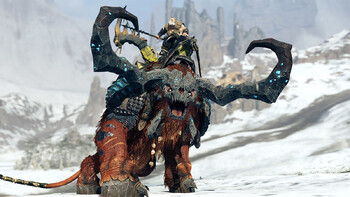 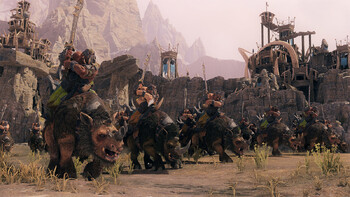 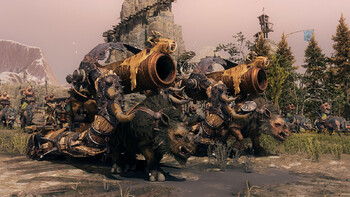 Step into the world of Total War: WARHAMMER 3 when it launches on February 17th 2022. Get a taste of the Campaign Multiplayer action while you wait with a new gameplay trailer! We're onl...

The first Race Pack for Total War: WARHAMMER III introduces the Ogres! Tough, vicious and driven by ravenous appetites, the Ogre tribes descend from the Mountains of Mourn, their greedy eyes fixed on faraway gold and the tantalising prospect of fresh meat…

Two Legendary Lords
As Ogre warlords Greasus Goldtooth and Skrag the Slaughterer, lead an army of brutes, bandits and gluttons to satisfy their hunger for war.

Be Mercenary
Earn a fearsome reputation by becoming muscle-for-hire and build Ogre Camps across enemy territory to resupply and recruit units.