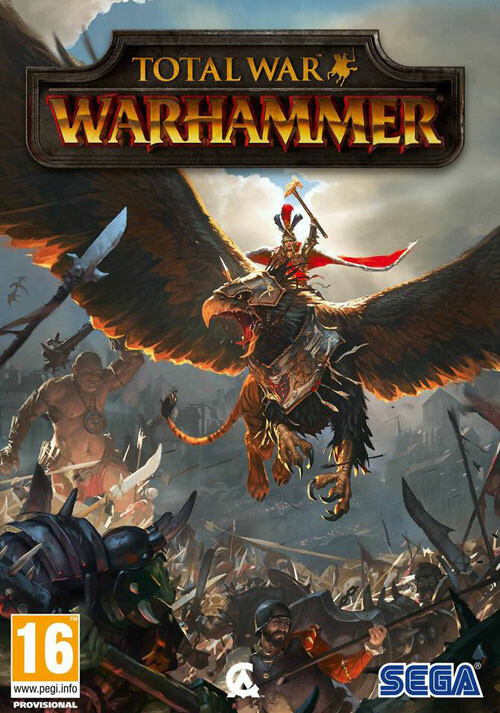 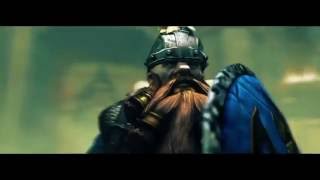 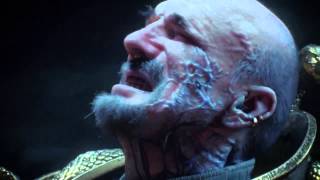 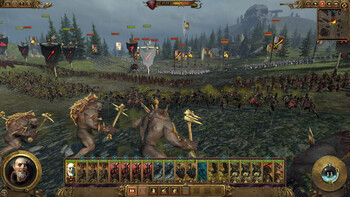 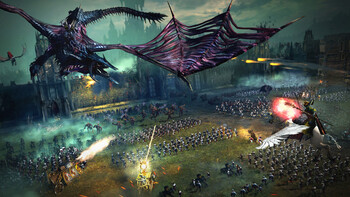 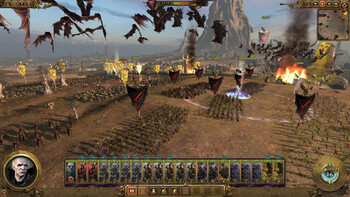 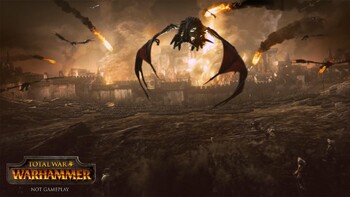 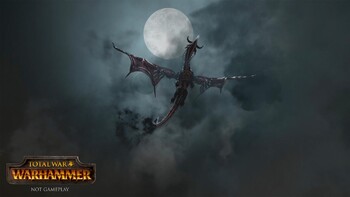 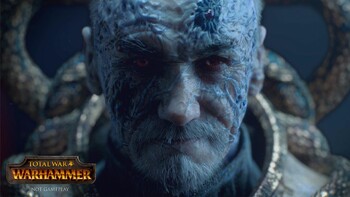 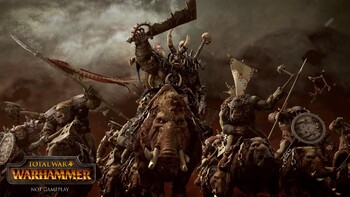 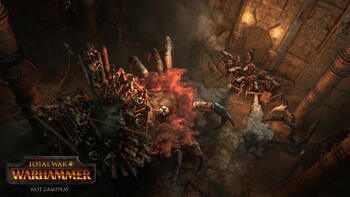 Learn about the History of the Total War Games

Get up to speed on the popular real time strategy series Total War with this video retrospective on the history of the franchise. When it comes to RTS games, developer Creative Assembly...

Meet the Norsca Monsters coming to Total War: Warhammer next week when the Norsca DLC launches on August 10th! You can get your copy today and be ready for release, by either purchasing t...

The Old World echoes to the clamour of ceaseless battle. The only constant is WAR!

Command four wholly different races: the Empire, the Dwarfs, the Vampire Counts and the Greenskins, each with their own unique characters, battlefield units and play style.

Lead your forces to war as one of eight Legendary Lords from the Warhammer Fantasy Battles World, arming them with fabled weapons, armour and deadly battle magic; hard-won in individual quest chains.

For the first time in a Total War game, harness storms of magical power to aid you in battle and take to the skies with flying creatures, from ferocious dragons and wyverns to gigantic griffons.

Hundreds of hours of gameplay await you at the dawn of a new era. Total War: WARHAMMER brings to life a world of legendary heroes, towering monsters, flying creatures, storms of magical power and regiments of nightmarish warriors.

Lead Extraordinary Races
The valiant men of the Empire, the vengeful Dwarfs, the murderous Vampire Counts and the brutal Orcs and Goblins of the Greenskin tribes. Each Race is wholly different with their own unique characters, campaign mechanics, battlefield units and play style.

Command Legendary Characters
March your forces to war as one of eight Legendary Lords from the Warhammer Fantasy Battles World, arming them with fabled weapons, armour, mounts and deadly battle magic as you uncover their tales through a series of unique narrative quest chains.

Conquer this world
The very first Total War game to feature a fantasy setting. Experience incredible depth and the freedom to conquer as you see fit across a gigantic sand-box Grand Campaign map. Crafted from a twisted magical landscape and populated with an incredible array of awesome and deadly creatures, this is your chance to experience fantasy strategy on a scale as yet unimagined.

Unleash the monsters
The battlefields of Total War: WARHAMMER echo to the swoop and roar of dragons, the bellowing of giants and the thundering hooves of monstrous cavalry. Towering beasts of both earthly and supernatural origin wade into the melee of battle, bringing death to hundreds of lesser creatures at a time.

Harness the Winds of Magic
Smite your enemies with magical storms, melt their armour, sap their fighting spirit or bolster your own forces with devastating spells that split the sky and consume the battlefield. Rally wizards, shamans and necromancers to your armies and bend titanic and unpredictable energies to your whim.

Watch the skies
Harass your enemies with Dwarfen Gyrocopters, plunge into their front-lines with terrifying Wyverns and achieve air superiority with a stunning array of flying units for the first time in a Total War game. Entirely new tactical possibilities present themselves as you deploy your winged minions in open battles and jaw-dropping sieges.

What is more, this title will go on to combine with two future standalone instalments and additional content packs to create the largest Total War experience ever. An epic trilogy of titles that will redefine fantasy strategy gaming.

"If strategy games and massive battles are your thing, this is an excellent and entertaining choice that effectively captures the strength of its source material"

"Deep hero progression and a well-executed Chaos invasion round out a campaign that, while it has some flaws in set-up and pacing, fulfilled all of my deepest fantasies of seeing..."

"If you find real history a bit bland compared to glorious nonsense made up by strange British people then Warhammer is the Total War for you."