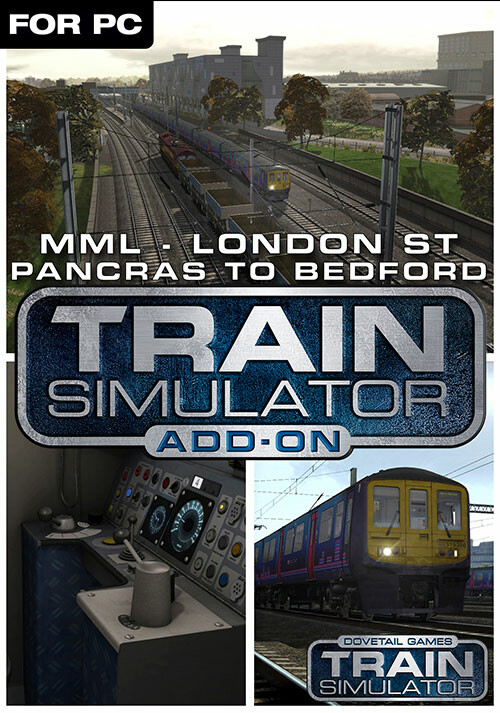 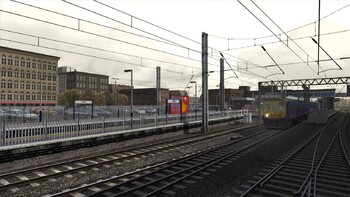 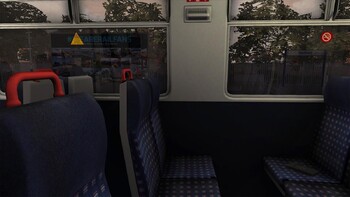 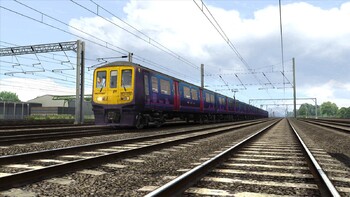 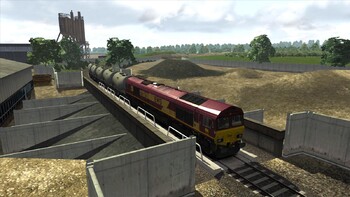 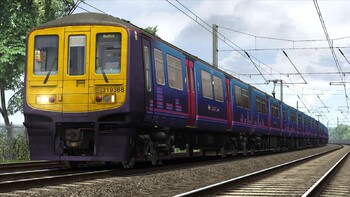 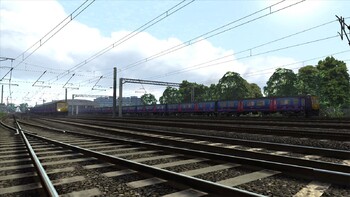 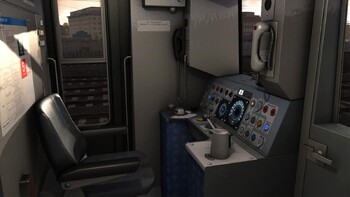 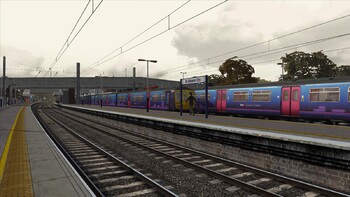 One of England’s most important main line railways comes to Train Simulator, joining the UK’s capital city with the Home Counties commuter towns to Bedford.

The Midland Main Line was built in stages between the 1830s and the 1870s, and originated as three railway lines which met at the Tri Junct Station in Derby, which were later to become the Midland Railway. However, it was not until 1868 that the Midland Railway had a direct link to the UK’s capital, when a line was opened from Bedford to St Pancras, via Luton. The final stretch of what is considered to be the modern Midland Main Line was a relatively short bypass around Sheffield, which opened in 1870.

Today, the Midland Main Line connects London with town and cities in the heart of England, including Luton, Bedford, Kettering, Leicester, Derby and Chesterfield, and since the closure of the rival Great Central Main Line in the 1960s, has been the only direct main line rail link between the Capital and the East Midlands.

The route carries a significant volume of long distance and local passenger services, with express passenger services operated by East Midlands Trains, alongside a large amount of freight traffic, including intermodal and stone aggregate trains.

The Midland Main Line: London-Bedford route for Train Simulator covers the 55 mile (88km) Thameslink section of the route from London St Pancras to Bedford, via Luton Airport – more commonly known as the ‘BedPan’ line – as it is today.

Features of the route include the spectacular London St Pancras station and freight terminals at Cricklewood Freight Facility, Radlett Stone Terminal, Elstow Aggregates Terminal at Bedford St Johns and a cement facility on the outskirts of London St Pancras.