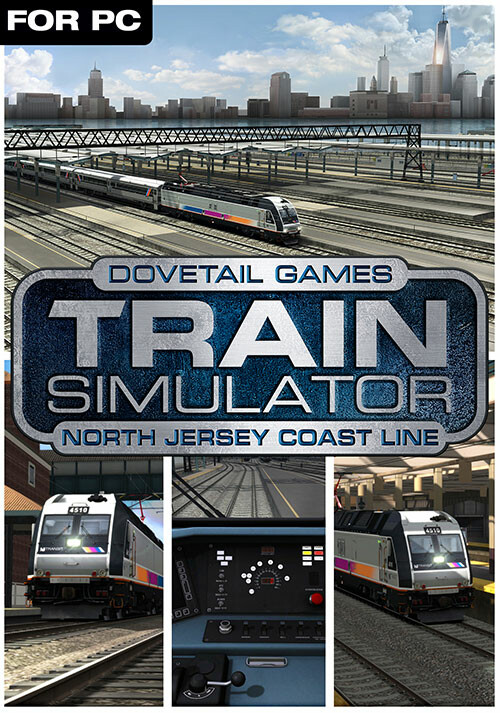 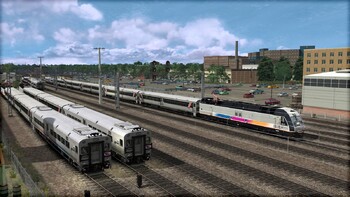 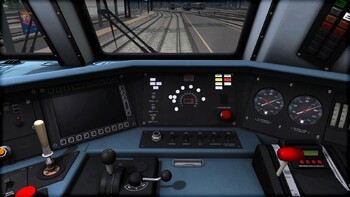 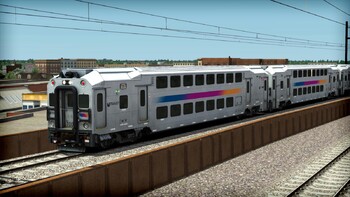 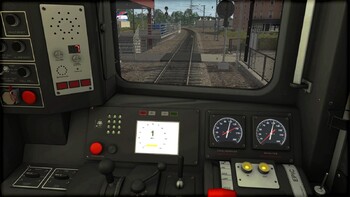 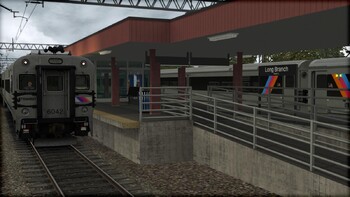 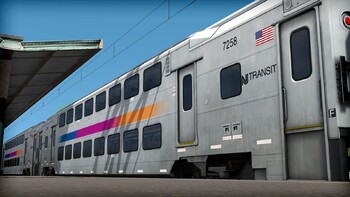 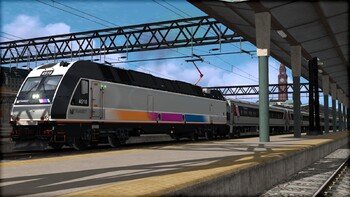 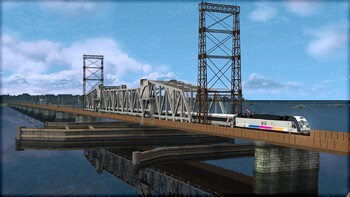 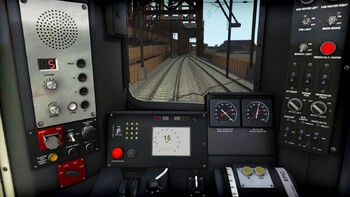 The bustling and historic North Jersey Coast Line of NJ TRANSIT® links the New York City metropolitan area with the northern portion of America’s famed “Jersey Shore,” and does so in captivating fashion.

Included with the NJCL route is NJ TRANSIT’s ultra-modern and unique Bombardier ALP-45DP “dual-power” locomotive, which can operate either from overhead AC catenary or as a diesel-electric locomotive. It is capable of speeds over 100 mph. The route also features NJT’s Comet IV commuter coach and a fully equipped, drivable Comet V cab car for push-pull operations.