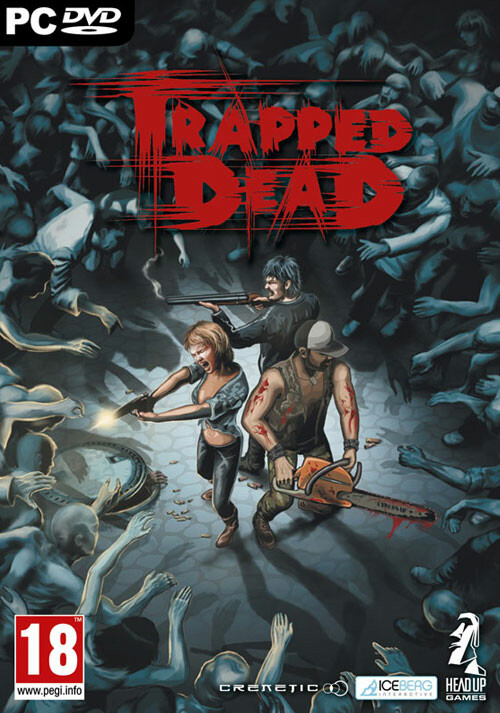 Add Trapped Dead to your wishlist 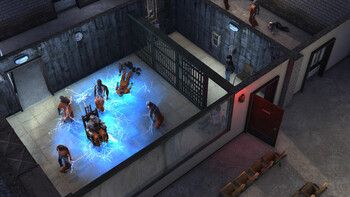 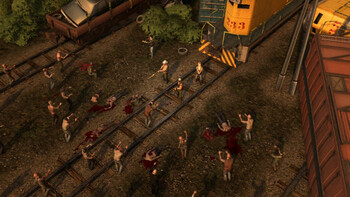 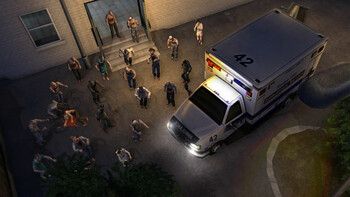 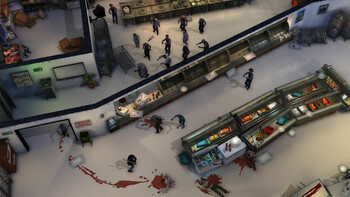 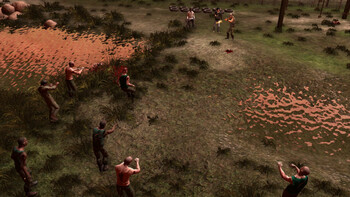 Buy Trapped Dead as a Steam key at Gamesplanet.com

Our story takes place in the early 80s in a small town names Hedge Hill near Kansas City, Missouri. The sowing of a new genetically modified type of corn caused the existence of a new virus which mutated through the natural food chain. A dog bite of an infected animal caused a local outbreak of the virus which rapidly infected the inhabitants of the idyllic provincial town. Mike and Gerald, two college boys, are thrown into the middle of a terrifying horror scenario. Having pulled over to a gas station near Hedge Hill during what was meant to be an enjoyable road trip, they are unaware of the virus which has already reached the gas station and its staff ...

Trapped Dead is a tactical real time strategy game in the tradition of classical evergreens such as "Commandos" and "Desperados". Players control their characters in a 3rd person isometric view through a mature Zombie survival scenario inspired by the successful Horror movies of the early 80s.