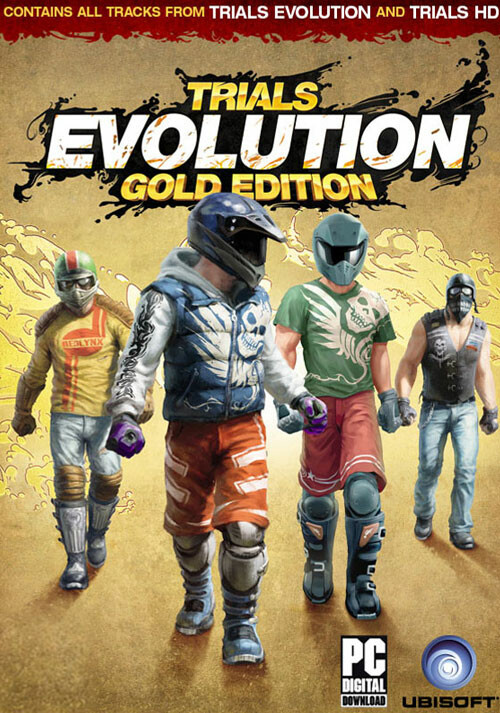 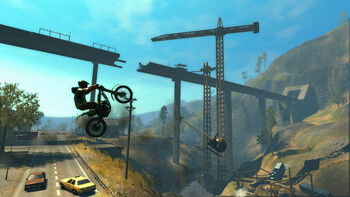 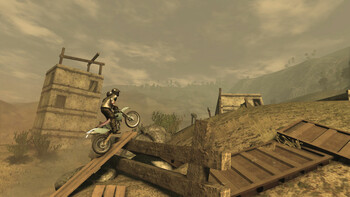 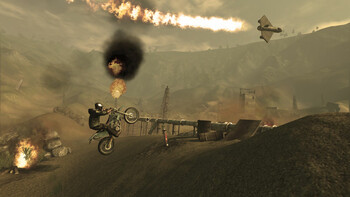 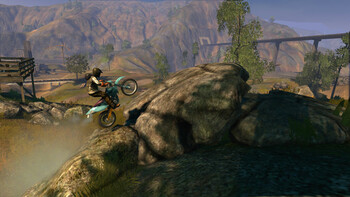 As RedLynx’s signature franchise, Trials made its mark in gaming with the 2008 release of Trials 2 Second Edition on PC. Its breakout indie success led to further success on the console and ever since then, PC gamers have been clamoring for more Trials.