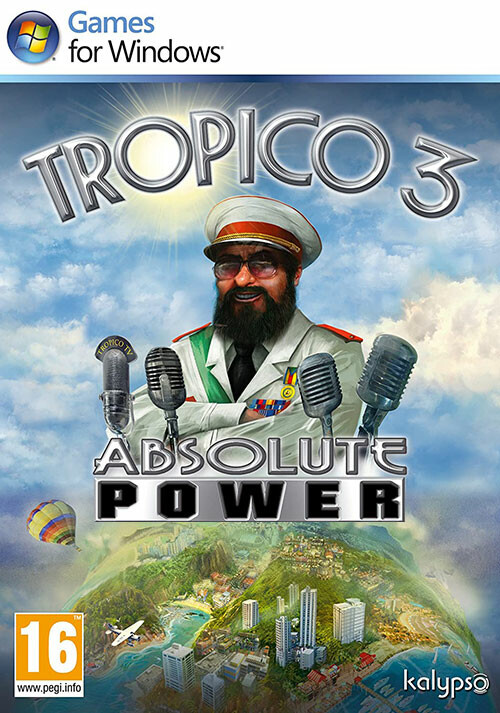 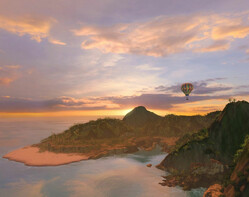 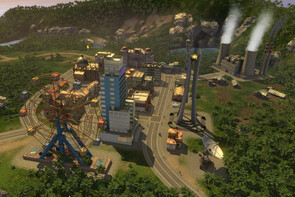 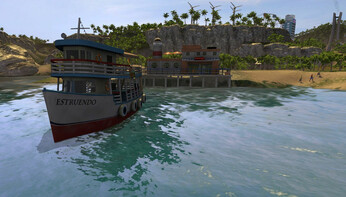 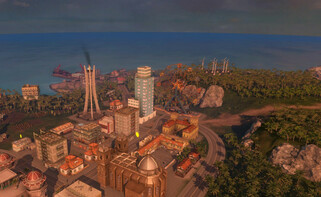 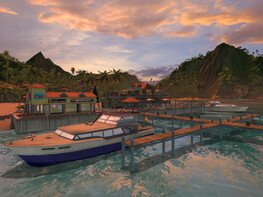 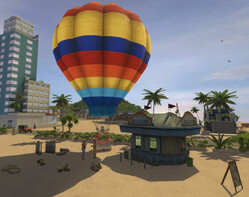 Buy Tropico 3: Absolute Power as a Steam key at Gamesplanet.com

Tropico 3: Absolute Power is the official expansion pack for the hit PC title Tropico 3. Your task is to lead a remote Caribbean island to prosperity, using whatever means necessary. Absolute Power adds "more of everything" to the gameplay and focuses on new ways to cement your reign as "El Presidente".