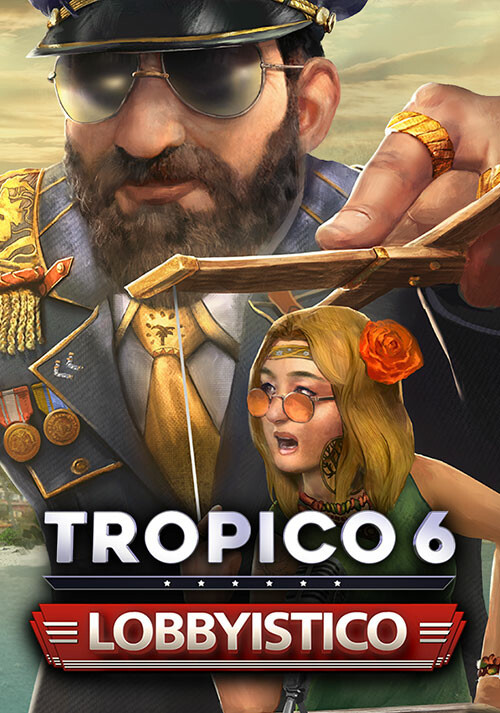 Add Tropico 6 - Lobbyistico to your wishlist 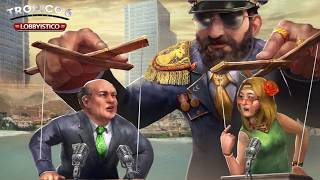 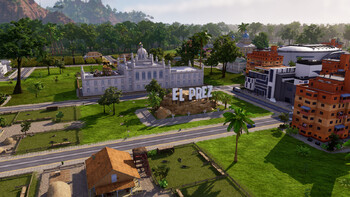 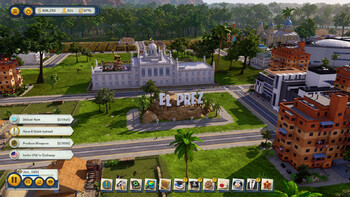 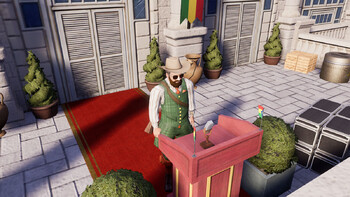 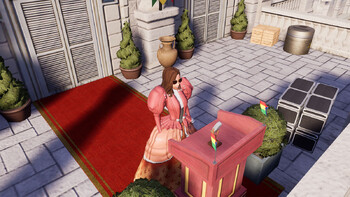 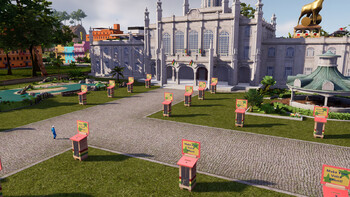 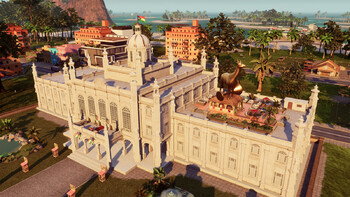 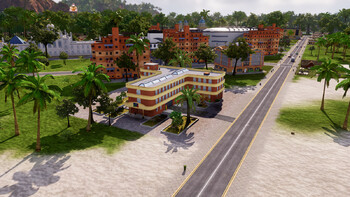 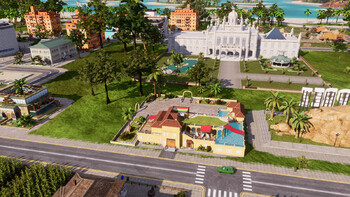 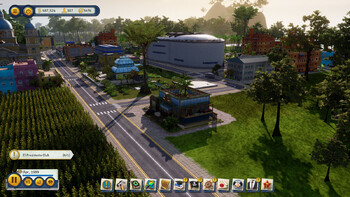 Become famous with the Tropico 6: Splitter DLC - Out Now!

It's here, the second DLC for the island state simulation title Tropico 6 makes you famous. El Presidente knows how to seize the moment and announces in a release trailer via the short ne...

Rule the islands with Tropico 6, which is Now Available!

El Presidente returns to rule the islands as Tropico 6 is now available to play. Publisher Kalypso Media invites you to a very special island trip with the launch trailer for Tropico 6. I...

What do the European Union and corruption have in common? Nothing of course, since the EU is as pure as a drop of the finest Tropican rum. So why not run a field study and get to know more about this curious political entity? And why not run it in Tropico, which is so famously governed by corrupt politicians (except for El Presidente, of course)? Join the EU in their investigations into 'corruptionomics' and unlock new powerful perks in ‘Lobbyistico’ for Tropico 6.

Corruption lies at the heart of the Lobbyistico DLC. Invite faction leaders as lobbyists into the El Presidente Club and conduct backroom politics to unlock a unique new set of perks to boost your economy and manipulate your faction standings. But with increased lobby work comes increased corruption, which will impact on the wider Tropican economy and society.

Fight the spread of corruption - or, let’s be honest, just try to cover everything up - using the new Corruption Agency. Enjoy more new content with two new traits, three new music tracks and a fetching new set of customization items for El Prez and the palace.