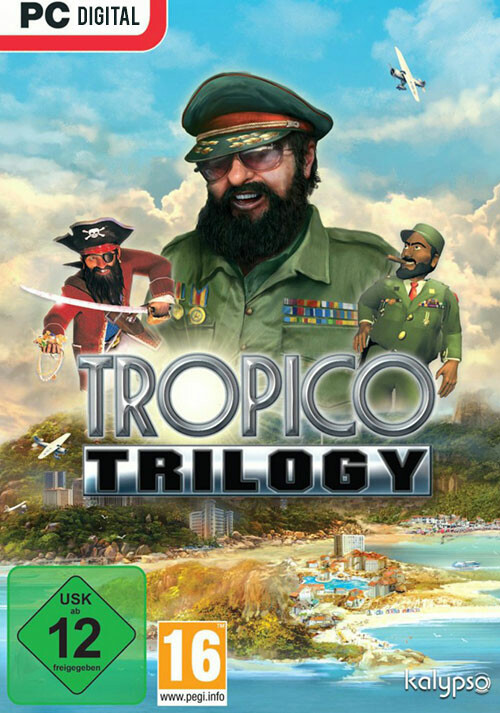 Add Tropico Trilogy to your wishlist 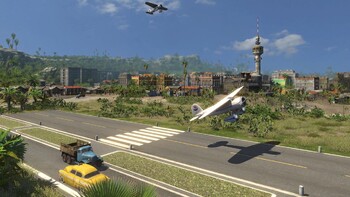 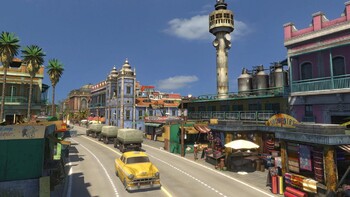 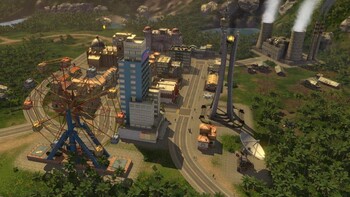 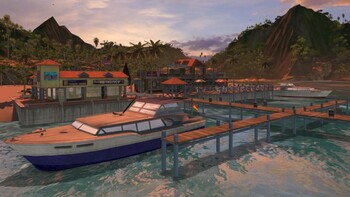 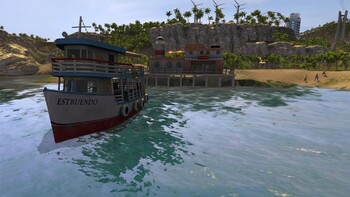 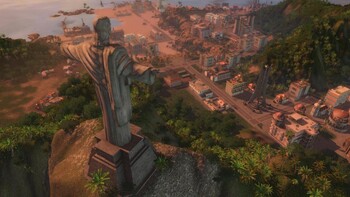 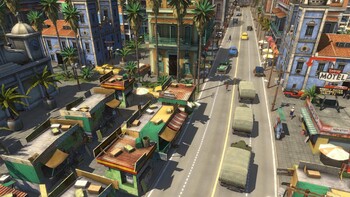 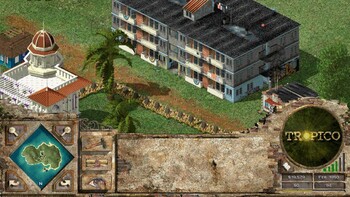 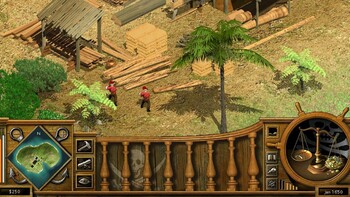 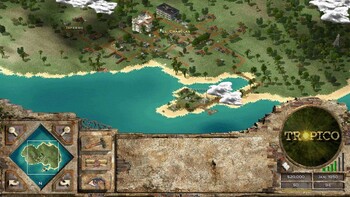 Buy Tropico Trilogy as a Steam key at Gamesplanet.com

The Tropico Trilogy Edition features the original Tropico plus the add-on Paradise Island, Tropico 2: Pirate Cove as well as Tropico 3 and the add-on Absolute Power all in one complete pack! Will you be ruler of your very own banana republic or a feared pirate king? The choice is yours as you build your own empire and keep your people happy. But remember sometimes it’s good to be the bad guy but ruling with an iron fist can reveal a whole new world!

To install and launch Tropico Trilogy Demo, you need to have the Steam application installed. Is Steam installed on this computer?