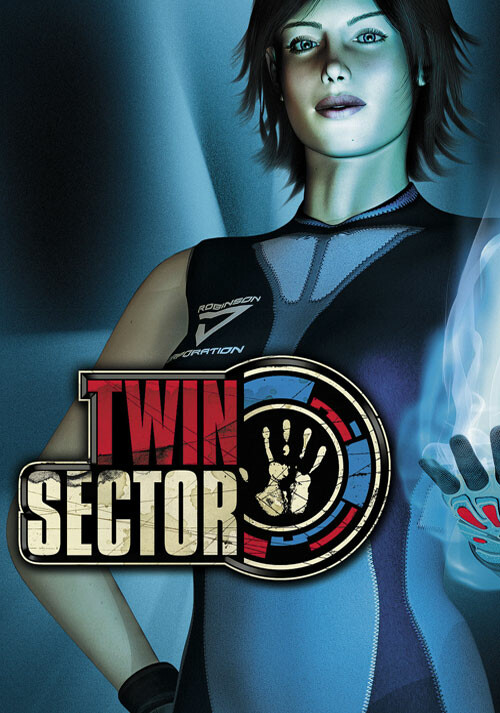 Add Twin Sector to your wishlist 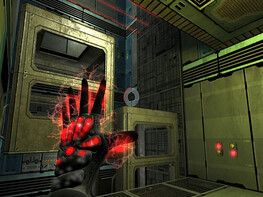 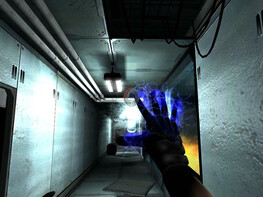 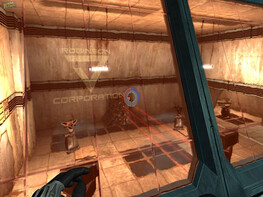 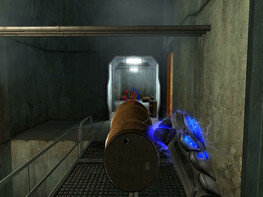 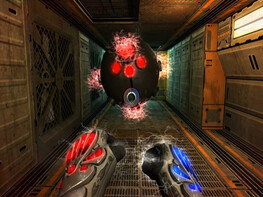 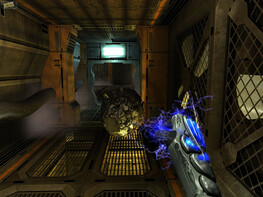 The story of Twin Sector takes place in a post-apocalyptic future where the remains of mankind have been put to artificial sleep in cryogenic chambers deep under the contaminated surface of earth - until the planet becomes habitable again.

You as the player must take the role of Ashley Simms, the protagonist of Twin Sector. Suddenly awakened by the station's security A.I. system O.S.C.A.R., you face the imminent extinction of all other still sleeping survivors due to an unknown failure in the life support system. According to O.S.C.A.R., you are the only person who was able to be woken and therefore the only individual capable of saving mankind. Within the next ten hours you will need to repair the broken main generator of the subterranean bunker system in order to reestablish the station's functionality. But there are yet unknown forces trying to prevent you from succeeding at all costs!

Twin Sector is a thrilling physics-based action-adventure which allows players free interaction with their environment. Using the advantages of the powerful HAVOK-Engine, innumerable puzzles, challenges and enemies await the players in a hostile and threatening futuristic environment. Featuring more than 15 missions alongside a thrilling story line unfolding over the course of action.

To install and launch Twin Sector Demo, you need to have the Steam application installed. Is Steam installed on this computer?