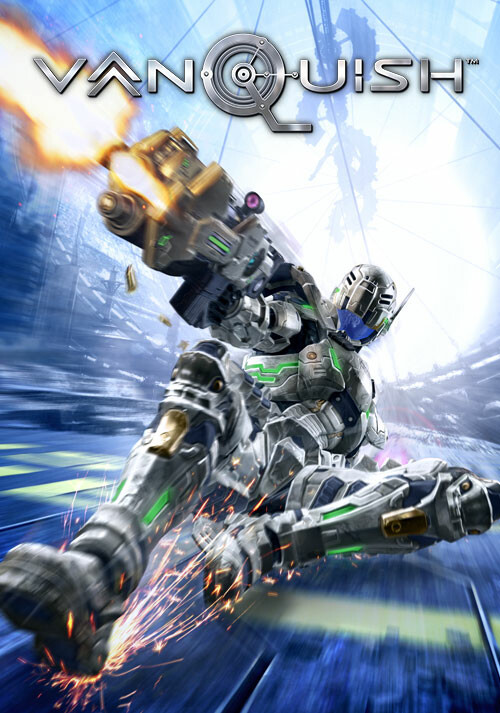 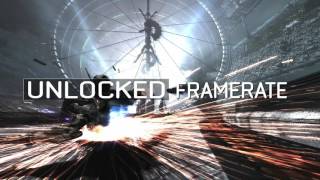 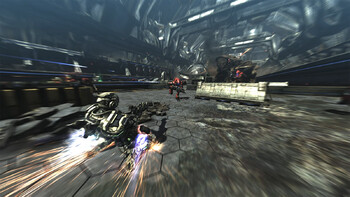 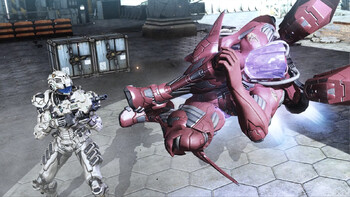 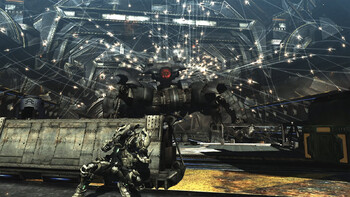 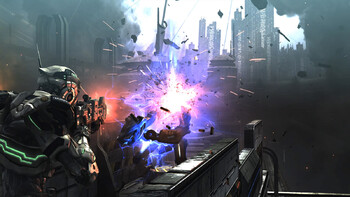 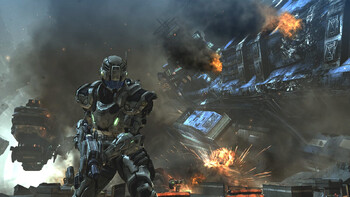 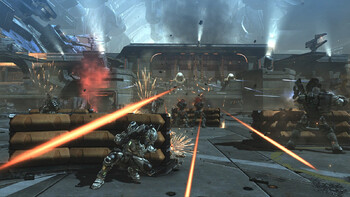 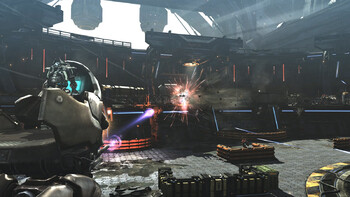 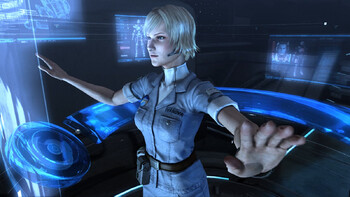 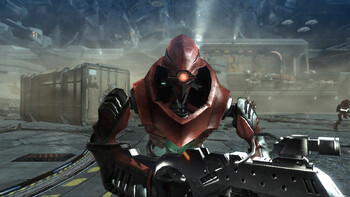 So how do i go about getting the 30% off, do i need to buy both of them together or do i buy 1 then get an email with a code in for the other one?

Thanks. i brought them having never played either before when they were released on the consoles as i do all my gaming on my pc.

I just found out about this 30% discount. Did I have to be a part of the newsletter to obtain it? Thank you.

Yes, indeed -- that's the case. I guess that was our mistake, as it's not really a marketing related message but personal saving. I'll send you a discount code for Vanquish by email.

Well that explains why I never got one. Guess its too late now?

Hi,
I bought Bayonetta but i didn't receive any voucher to buy this game. I can't see if i subscribed our newsletter, Thanks

Feel free to email [email protected] and we help you out.

Hey guys, I got Bayonetta too but I didn't get any vouchers in my email. How can I get one ?

Strange, you're on the Newsletter. Email [email protected] and we track it down.

I went ahead and did that, thanks.

Holy hell guys. Here I was, thinking the 25% off discount on Steam was amazing, and no legit vendor website like this was going to beat it or really match it...then you send out these 30% off codes. Damn!

No problem, we wanted to get a great deal for customers like we did with Bayonetta and felt it was worth rewarding them. So we got in touch with SEGA and pow, deal ;)

Hope the Vanquish port is just as awesome as Bayonetta!

Will the deal disappear after release?

The 30% off voucher for buying Bayonetta from Gamesplanet will disappear after Vanquish has released. All 30% off vouchers expire on May 31st. The standard 10% will remain even after the release though.

What criteria was used when sending those 30% off vouchers? I pre-ordered Bayonetta from UK Gamesplanet but didn't receive a discount code for Vanquish. Is it simply because I wasn't subscribed to the newsletter, a mistake or something else? Better yet, any way to fix this issue, if it is an issue?:)