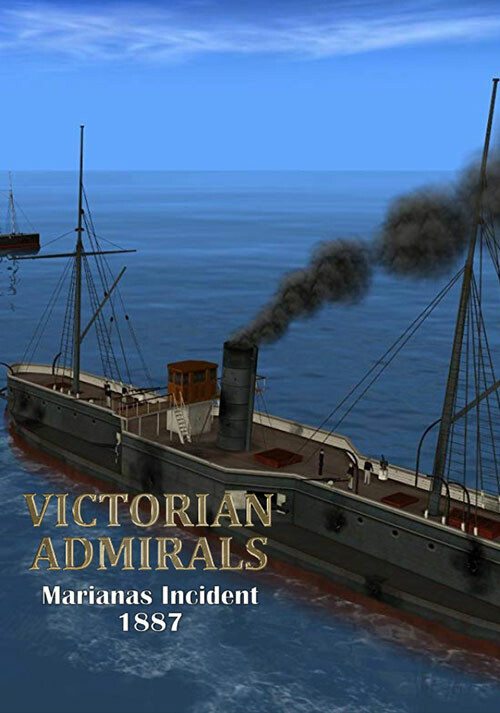 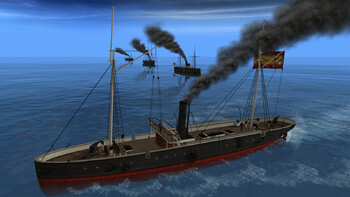 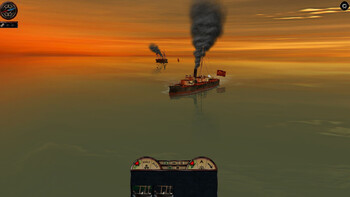 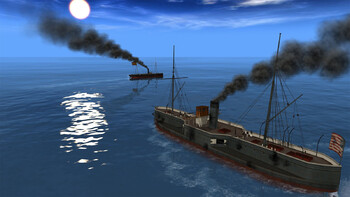 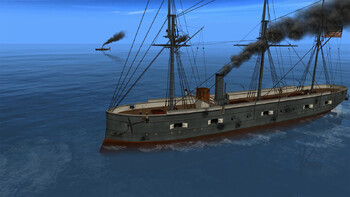 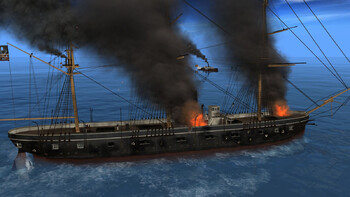 To strengthen its position in the Pacific Ocean; the United States needs to control at least one of the tropical islands such as the Spanish Mariana Islands, or the Samoan archipelago. Events in Cuba and internal problems did not allow Spain to strengthen its colony in Oceania. The Great powers were not interested in supporting the interests of Spain in the Pacific and did not interfere in the conflict. None of the contestants wanted a big war. Therefore, only the quick clash of colonial squadrons in tropical waters will decide who will rule the Mariana Islands after 1887.