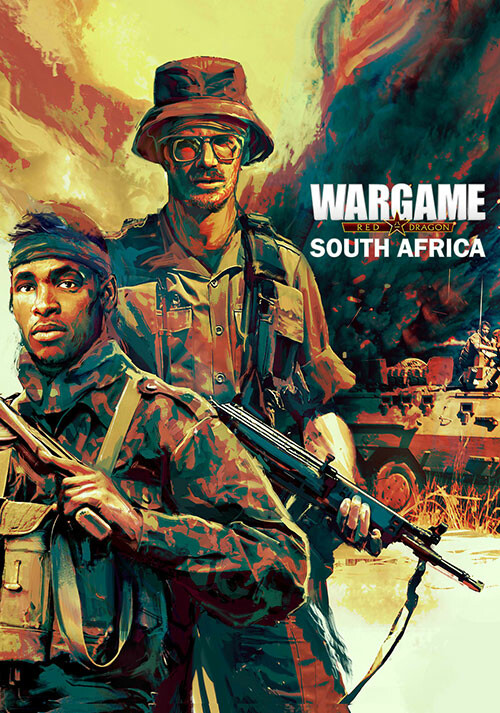 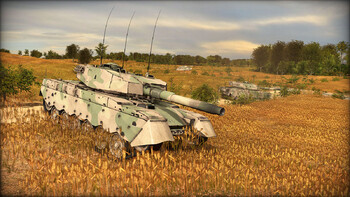 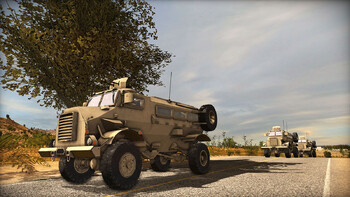 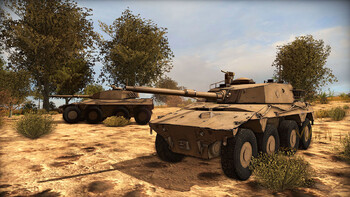 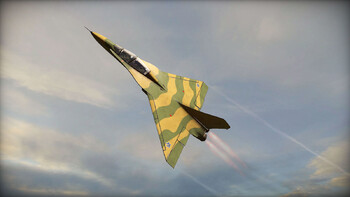 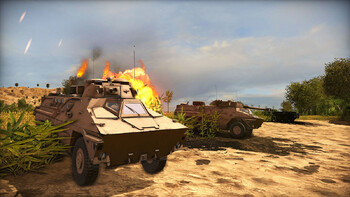 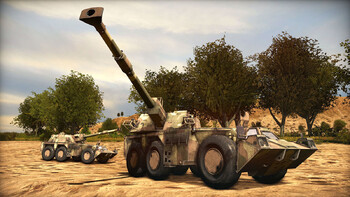 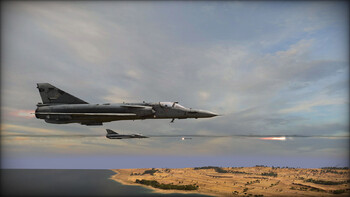 Get back into the fight with the South African Defence Force’s unique Cold War arsenal in the new Wargame Red Dragon - Nation Pack: South Africa.

With this new in-depth Nation Pack expansion for the Eugen Systems’ popular RTS, you get to play with the hard-hitting and mobile fighting forces of the SADF, as deployed during the Border Wars of the 1980s. Take control of close to 90 new units, meticulously researched and painstakingly recreated and all fully voiced in either Afrikaans or South African-accented English.

Known for its fast-wheeled units and aggressive infantry, the SADF was one of the premier fighting forces on the African continent - and one of the few engaged in open Cold War conflict. Focused on self-sufficiency due to strict international embargoes, the SADF fielded many indigenous designs, specially adapted to the local environment and battlefield conditions.