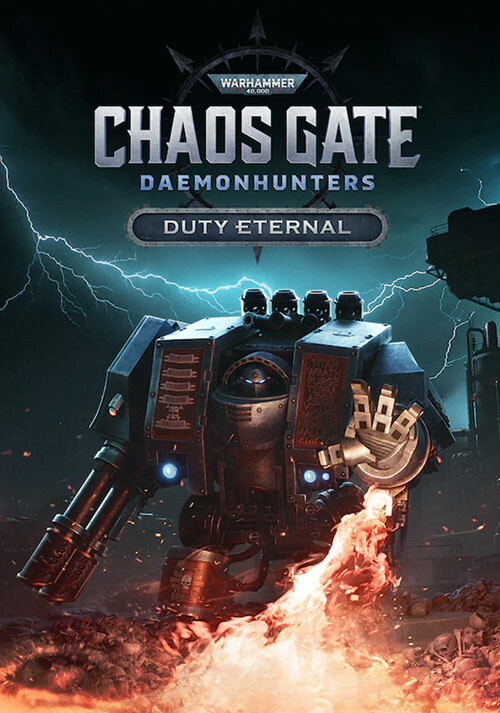 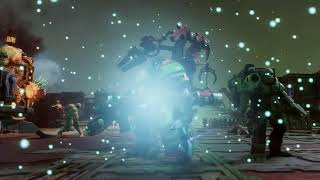 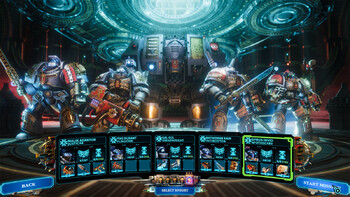 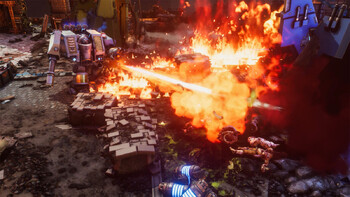 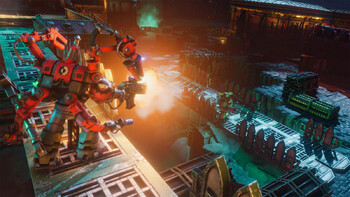 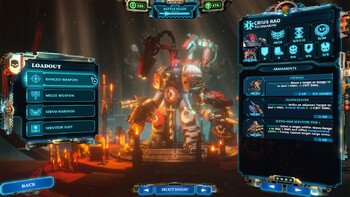 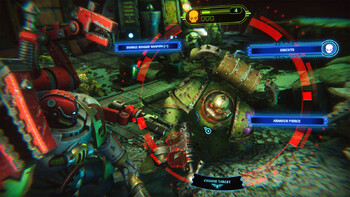 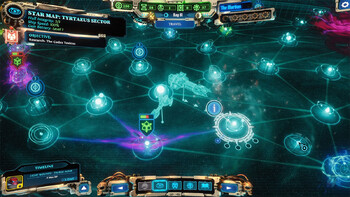 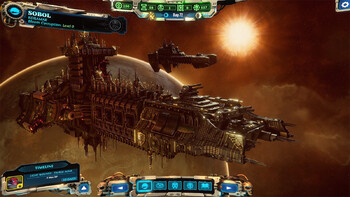 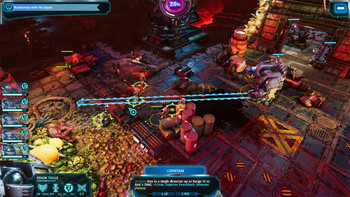 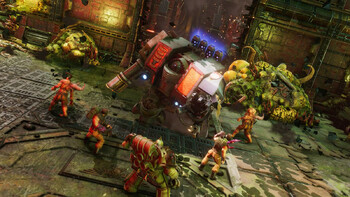 Lead the Grey Knights to battle when the turn-based tactical RPG Warhammer 40,000: Chaos Gate - Daemonhunters from developer Complex Games and publisher Frontier Foundry when it launches on May 5th 2022. Get a taste of the action that will unfold with a brand new developer diary video while you wait. In this new video we get a look at the Baleful Edict’s crew and ship...

Experience thrilling new missions, a powerful additional class, and all-new ways to decimate the forces of Nurgle in the first major DLC for the critically-acclaimed tactical turn-based RPG. Unleash devastating firepower from the legendary Dreadnought, bolster your Strike Force with the fearsome Techmarine, and gain enormous rewards by taking on additional challenges from the bridge of the Baleful Edict.

EXPERIENCE NEW MISSIONS
The Bloom has mutated. Overcome the rampaging Technophage Outbreak by aiding the Adeptus Mechanicus and halting the scourge. In these missions you’ll unlock potent new tools, discover new ways to strategise, and battle terrifying new foes as you further your campaign across the stars.

COMMAND THE DREADNOUGHT
Bring fear and fury from your thunderous Dreadnought, a venerable combat walker of legend. Customise it with an array of awesome weaponry to become war incarnate. Fallen Grey Knights can take up the mantle of Dreadnought pilot and fight on in the name of the Emperor.

UNLEASH THE TECHMARINE
Invoke the Machine God with the new Techmarine class and greatly expand your tactical options. These fierce warriors are machine masters, bringing a diverse cadre of Combat Servitors to aid their battle brothers: Bombards launch wide-ranging blasts, for instance, while Breachers break armour with vicious melee attacks.

LOAD UP THE GLADIUS FRIGATE
Pursue Nurgle’s forces across the Tyrtaeus Sector with the Gladius Frigate. This escort starship opens up new excursions in distant locations, directed entirely from aboard the Baleful Edict and enabling the Grey Knights to wage war on multiple fronts. Which mission to take next is down to you – higher risk means higher reward.