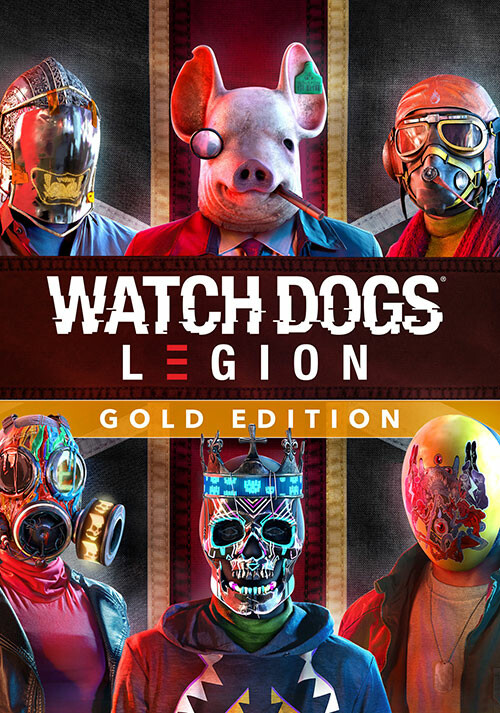 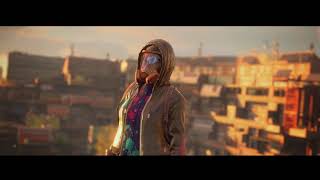 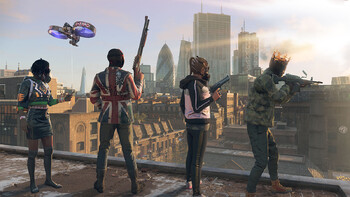 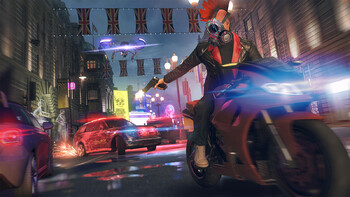 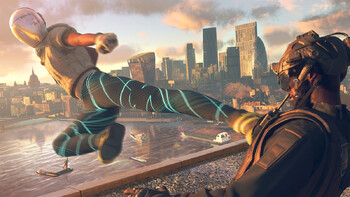 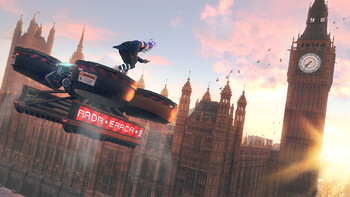 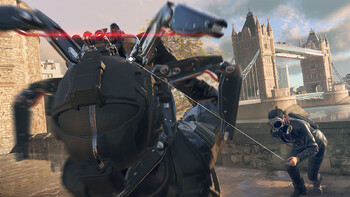 Get both the base game and season pass with the Gold Edition. Season pass includes a major expansion with two episodes, extra missions, four iconic heroes with unique abilities, and immediate access to the original Watch Dogs: Complete edition!

Build a resistance from anyone in the world as you fight to take back a near-future London facing its downfall. Recipient of over 65 E3 awards and nominations.

Recruit and play as anyone from London. Everyone you see has a unique backstory, personality, and skills.

Enjoy new ways to play the game with the Season Pass:

"Watch Dogs: Legion struggles with tone at times, but its empowering message about unity and justice still shines in a game that is as absurd as it is impactful."

"Watch Dogs: Legion's bold use of roguelike mechanics in an open-world action game pay off in interesting ways, making this visit to near-future London feel more varied than the..."