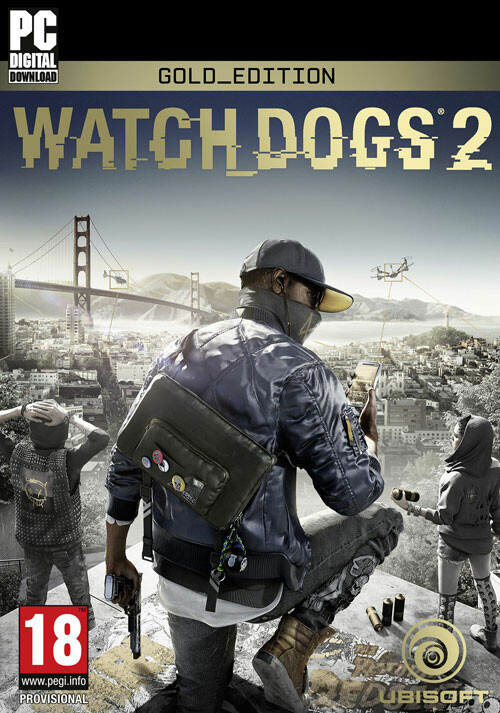 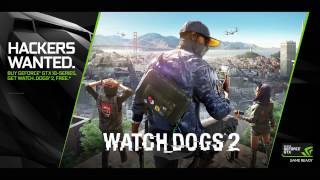 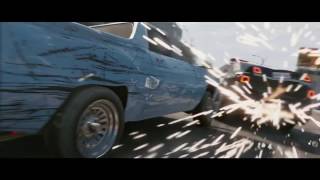 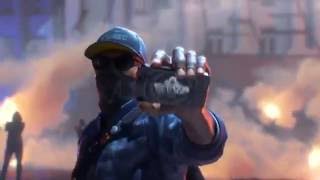 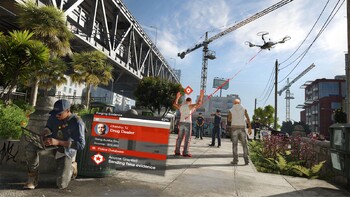 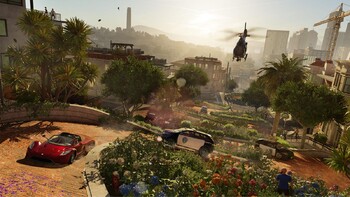 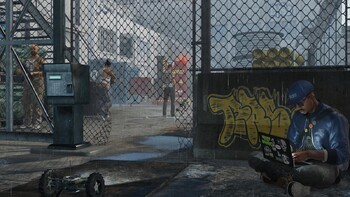 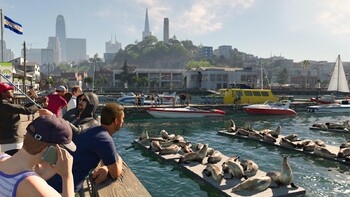 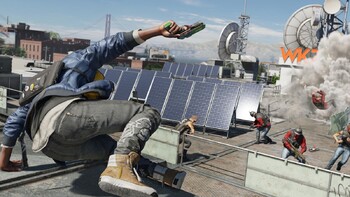 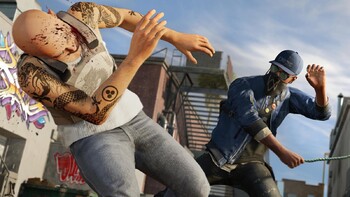 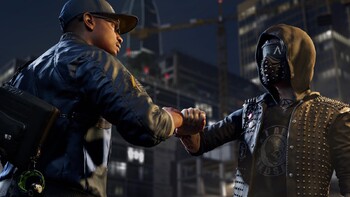 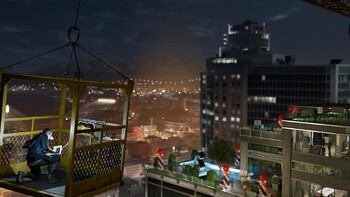 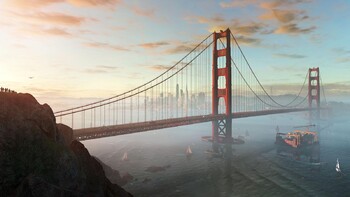 High speed internet access and a valid Ubisoft account are required to activate the game after installation, to authenticate your system and continue gameplay after any re-activation, access online features, play online or unlock exclusive content.