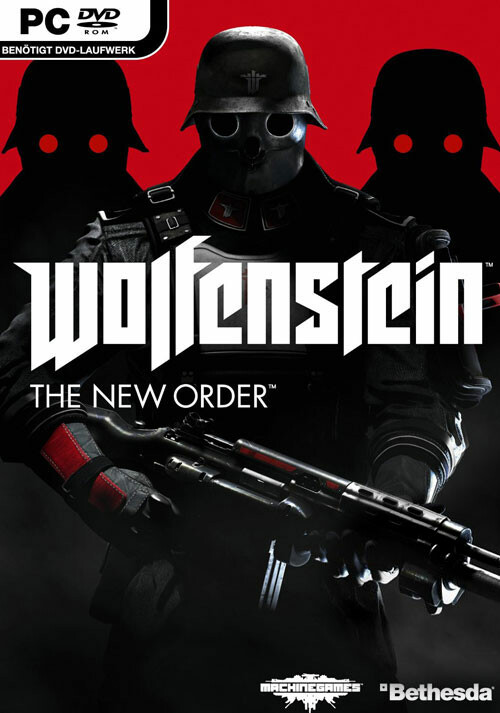 Add Wolfenstein: The New Order to your wishlist 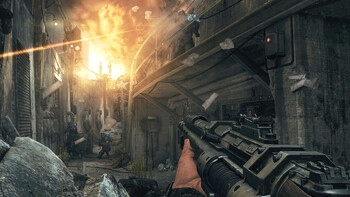 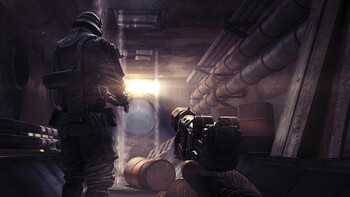 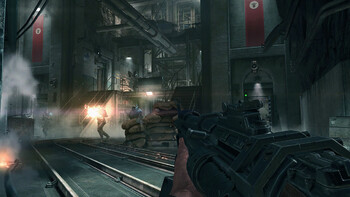 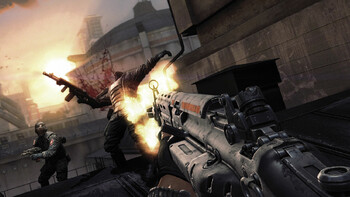 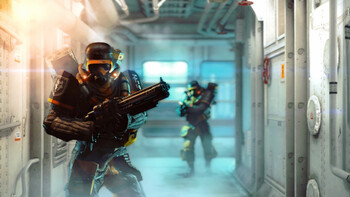 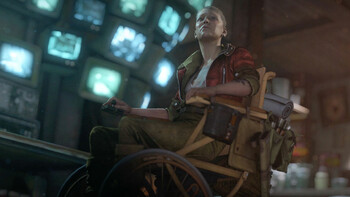 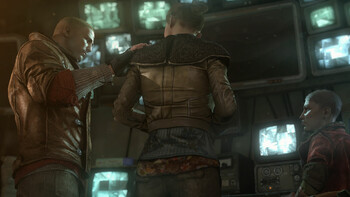 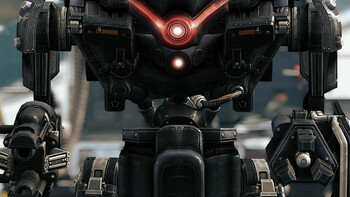 Description of Wolfenstein: The New Order

Buy Wolfenstein: The New Order as a Steam key at Gamesplanet.com

Intense, cinematic and rendered in stunning detail with id® Software’s id Tech® 5 engine, Wolfenstein sends players across Europe on a personal mission to bring down the Nazi war machine. With the help of a small group of resistance fighters, infiltrate their most heavily guarded facilities, battle high-tech Nazi legions, and take control of super-weapons that have conquered the earth – and beyond.

Armed with a mysterious advanced technology, the Nazi’s unrelenting force and intimidation brought even the most powerful nations to their knees. Awakened from a 14-year coma to a world changed forever, war hero B.J. Blazkowicz emerges into this unimaginable alternate version of the 1960s. One in which the monstrous Nazi regime has won World War II, and now rule the globe with an iron fist. You are B.J. Blazkowicz, the American war hero, and the only man capable of rewriting history.

"You can blow a Nazi to pieces among some lovingly-designed sixties furnishings and probably should."

"The New Order's got all the workings of a classic shooter. But in their trip back to the well, Machine Games has brought all of its talents to bear. The New Order is held together,..."

"Wolfenstein: The New Order is smarter than a game called Wolfenstein probably has any right to be, yet it still manages to capture the hyperviolent spirit of its predecessors."

Problems with Wolfenstein: The New Order?