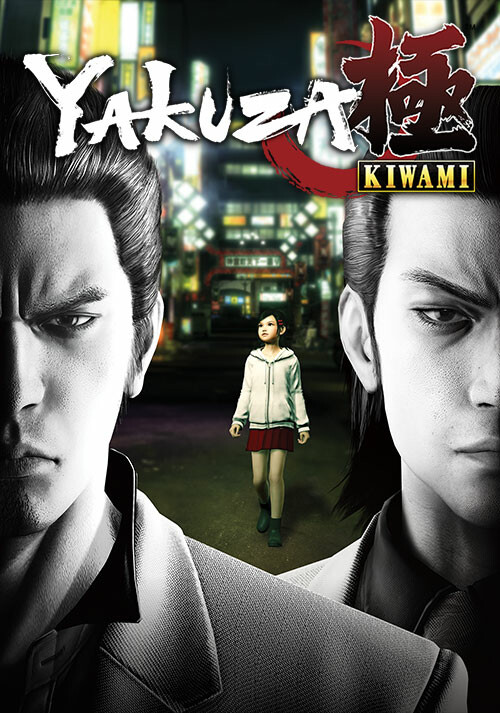 Add Yakuza Kiwami to your wishlist 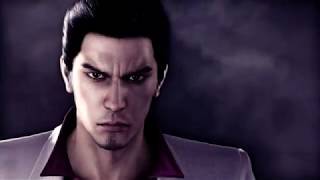 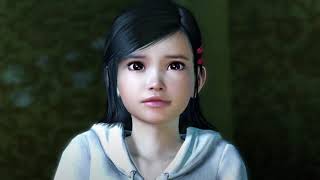 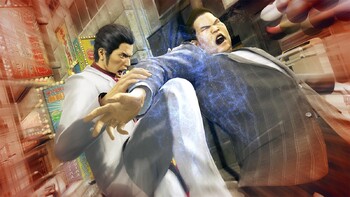 The world of Yakuza returns next month when Yakuza Kiwami releases on February 19th for PC. The game takes place after the events of Yakuza 0 and is a remake of the classic 2005 Yakuza PS2 hit. Like Yakuza 0, this new PC version will include new options from the PS4 version such as unlocked framerates and 4k support. Continue the story with the game that started it all and...

Buy Yakuza Kiwami as a Steam key at Gamesplanet.com

1995, Kamurocho… Kazuma Kiryu, the Dragon of Dojima, takes the fall for the murder of a crime boss to protect his sworn brother, Akira Nishikiyama, and his childhood friend, Yumi.

2005… Akira Nishikiyama has become a changed man. Yumi is nowhere to be found. Ten billion yen has gone missing from the Tojo Clan's coffers, putting the organization on the brink of civil war. And Kazuma Kiryu is released from prison to a world he no longer recognizes.

With enhanced gameplay, an expanded cinematic story, the return of the battle styles from Yakuza 0, more nightlife spots, and re-recorded audio by the series cast, Yakuza Kiwami is the ultimate and most “extreme” version of the original vision of the series, now optimised for PC with 4K resolutions, uncapped framerates, customisable controls and ultra-widescreen support.

© SEGA. SEGA, the SEGA logo and YAKUZA are either registered trademarks or trademarks of SEGA Holdings Co., Ltd. or its affiliates. All rights reserved. SEGA is registered in the U.S. Patent and Trademark Office. All other trademarks, logos and copyrights are property of their respective owners.

"Yakuza Kiwami is a sprawling adventure, but – as enhanced as it is – it's clearly a foundational entry in the series"

"Yakuza Kiwami makes great strides in updating the classic original Yakuza game to modern standards. But while it adds better combat, bizarrely charming side quests, and a gorgeous..."

"Suffers in comparison to Yakuza 0, but is still a compelling drama and an important part of the series as a whole. "