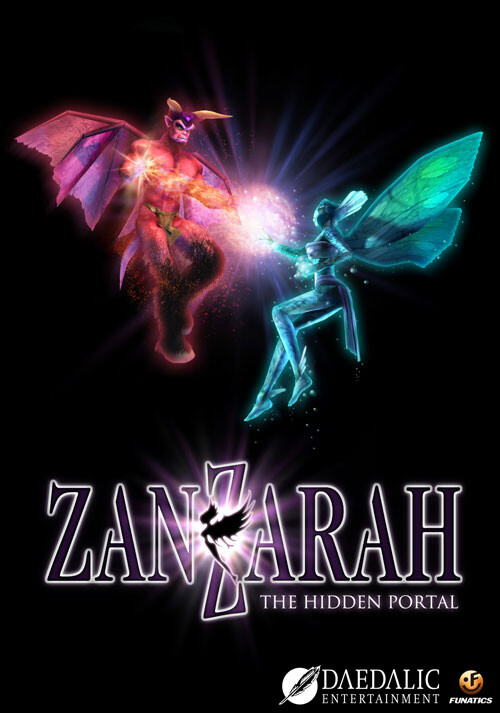 Add Zanzarah: The Hidden Portal to your wishlist 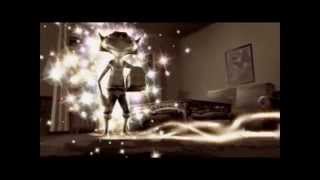 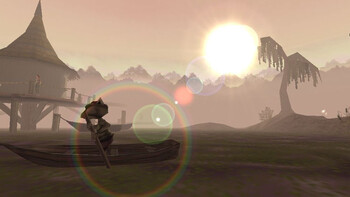 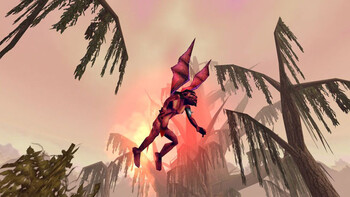 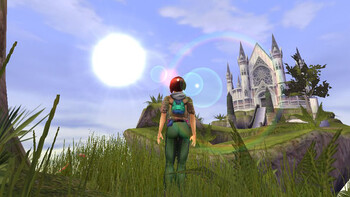 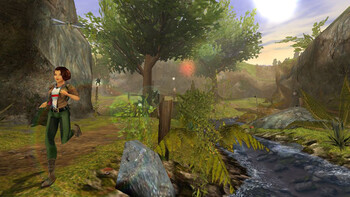 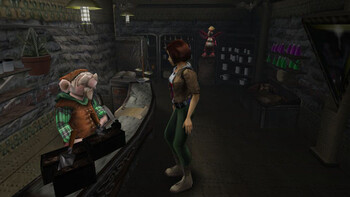 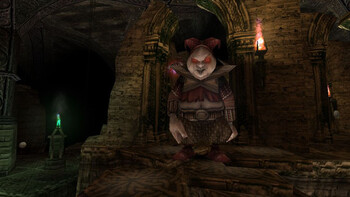 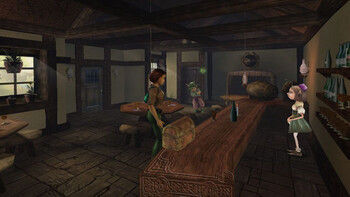 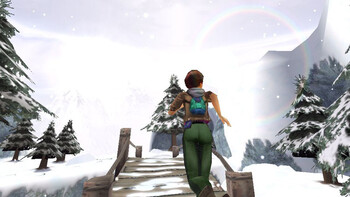 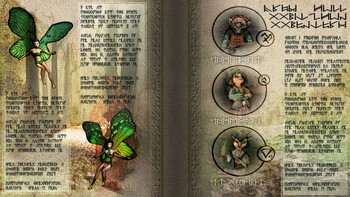 Description of Zanzarah: The Hidden Portal

Buy Zanzarah: The Hidden Portal as a Steam key at Gamesplanet.com

After years of waiting, this legendary classic and beloved fan favorite finally comes to Steam!

Zanzarah - The Hidden Portal is an amazingly enjoyable adventure game brought to life by a vividly visualized and elaborately produced world. The story revolves around a young girl named Amy who escapes to the magical world of Zanzarah. There she is charged with merging the fairytale kingdom with the real world, saving it from destruction. Help her to use magical powers and items to collect and train fairies and demons. Use your creatures in fast-paced battles to defeat the evil that defiles Zanzarah.

Please make sure you are using the latest graphics card driver (especially for NVIDIA cards). You can always find the latest drivers directly at the manufacturers' website. Please do not rely on automatic Windows updates. - Symptom of NVIDIA cards: broken polygon display after starting the first scene. Solution: 1. Open NVIDIA control panel 2. Go to "Manage 3D settings" -> "Program Settings", there, select "Zantph.exe" 3. Set the "Maximum count of pre-rendered single frames" to 1 and... 4. "Apply". The grapic-errors should now be fixed. -Incompatibility with notebooks (FPS drops in the menu): Set your screen resolution to a modus with 32 bit color depth

Problems with Zanzarah: The Hidden Portal?