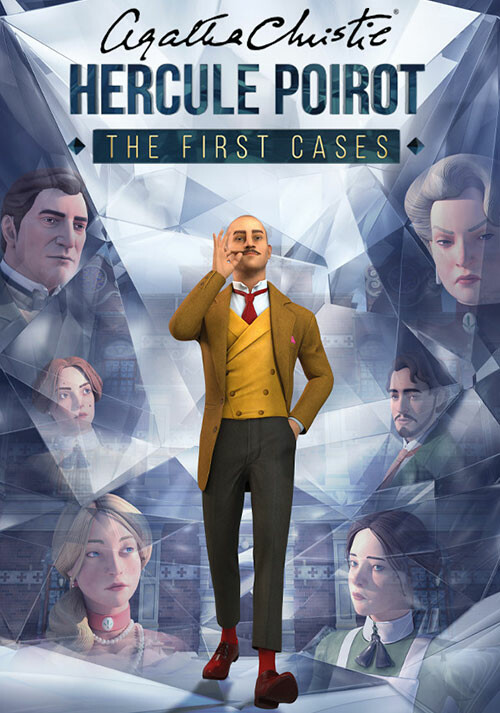 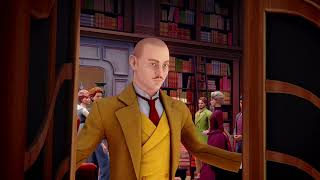 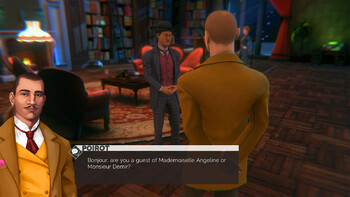 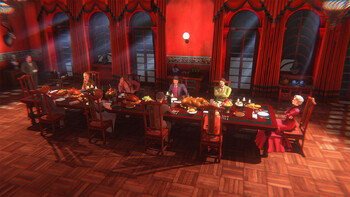 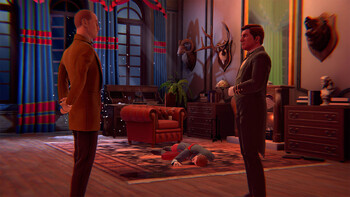 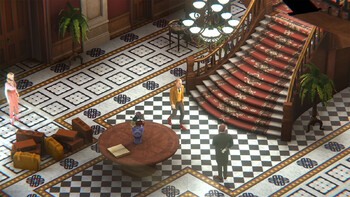 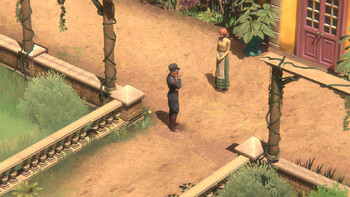 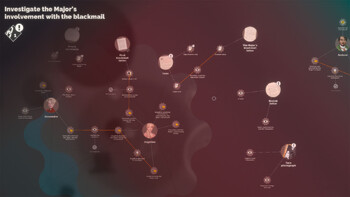 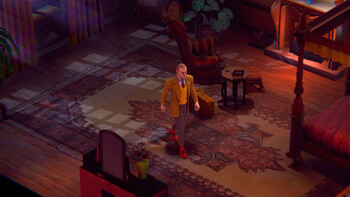 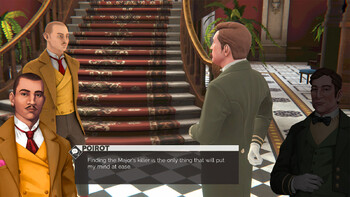 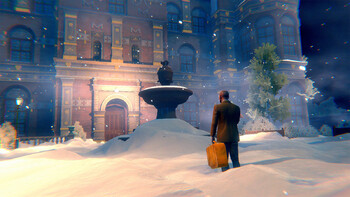 Discover the early cases of the legendary detective Hercule Poirot.

In his early years as a detective, Hercule Poirot is invited to a reception by the influential Van den Bosch family, for the announcement of their daughter’s engagement. But tensions amongst the guests run high as a snowstorm descends on the town, trapping everyone inside the manor. The happy event is soon marred by the murder of one of the guests…

In the right place at the right time, Poirot immediately begins to investigate. What buried secrets and deadly rivalries will he uncover?

HERCULE POIROT AS NEVER SEEN BEFORE

YOUR MIND IS YOUR BEST ASSET