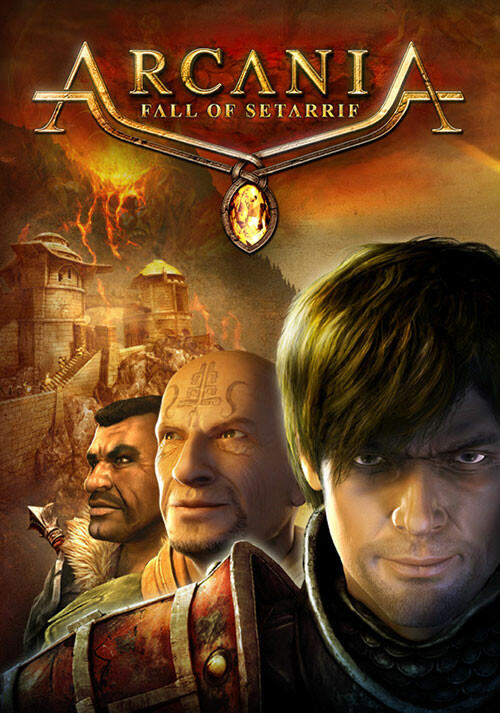 Add Arcania - Fall of Setarrif to your wishlist 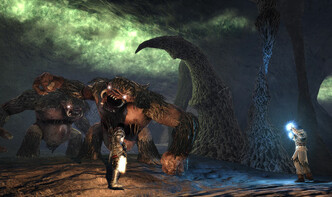 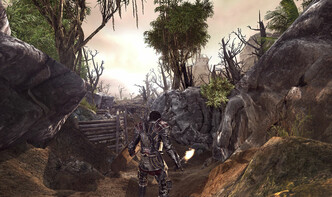 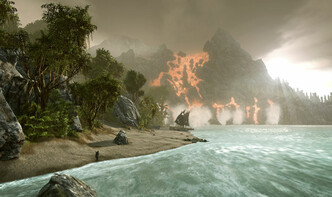 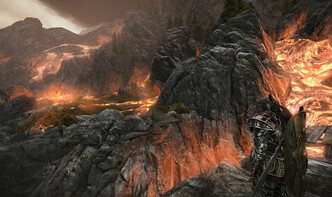 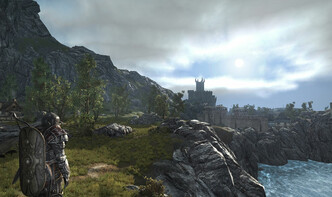 Description of Arcania - Fall of Setarrif

ArcaniA – Fall of Setarrif is the first stand-alone expansion for ArcaniA, further enriching the storyline. An ominous demonic force devastates the Eastern lands of Argaan, heading towards the coastal city of Setarrif. Meanwhile, King Rhobar III mobilises his royal military forces to subjugate this last bastion of the rebels under his rigorous regiment. To top it all, the direct way to Setarrif is blocked by a volcanic eruption. Only history books of utmost facile nature will describe this series of unfortunate events as a coincidence. The outcome of this tale depends on the nameless hero and his strongest allies.

Problems with Arcania - Fall of Setarrif?