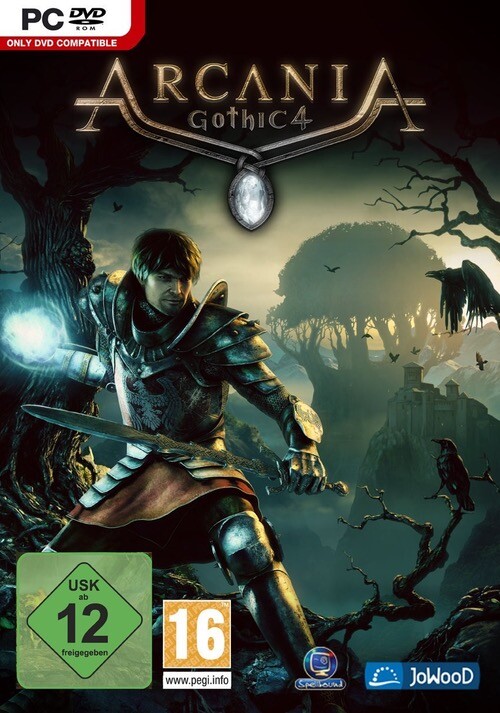 Add ArcaniA - Gothic 4 to your wishlist 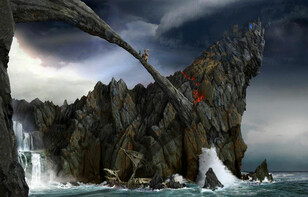 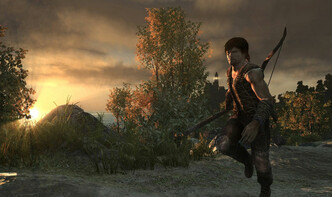 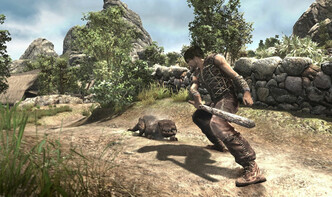 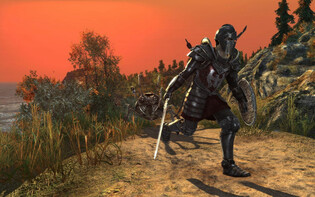 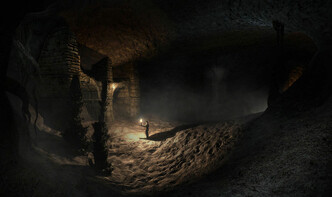 Buy ArcaniA - Gothic 4 as a Steam key at Gamesplanet.com

War covers the southern islands until it fi nally reaches the idyllic isle of Feshyr. You take on the role as the new nameless hero after your village has been pillaged and destroyed by paladins of the king. Seeking revenge, you soon realize that this cowardly attack did not just happen on a reckless mercenary`s whim. A mysterious evil power lies in waiting and fortunately you’re not alone to unravel the ancient secrets: your fate is linked to a beautiful lady wearing a powerful artifact from the long-forgotten past...

To install and launch ArcaniA - Gothic 4 Demo, you need to have the Steam application installed. Is Steam installed on this computer?