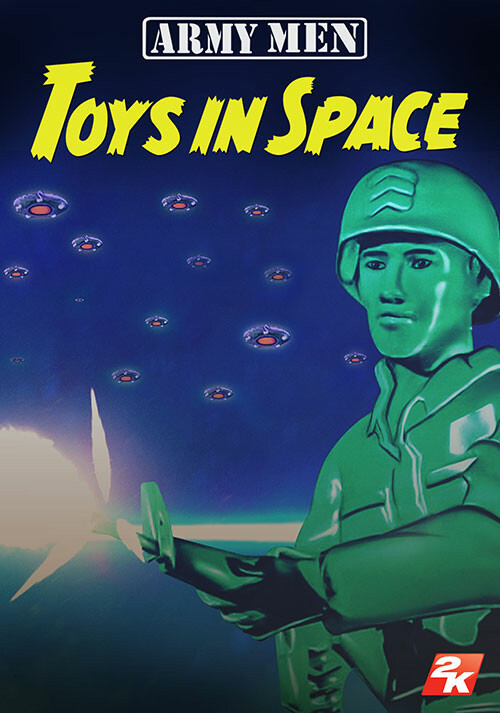 Add Army Men: Toys in Space to your wishlist 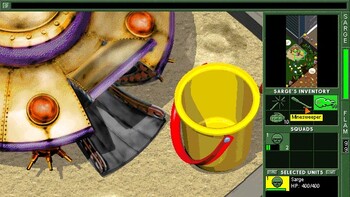 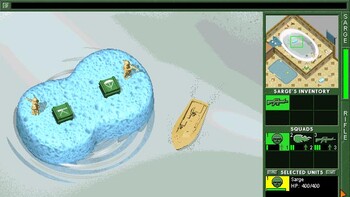 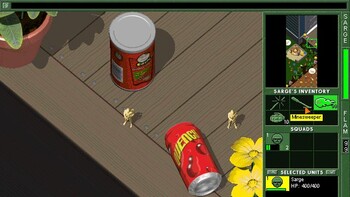 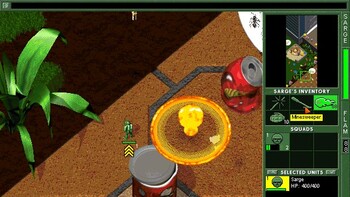 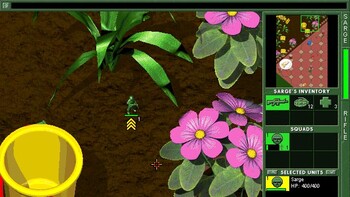 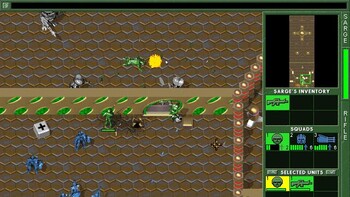 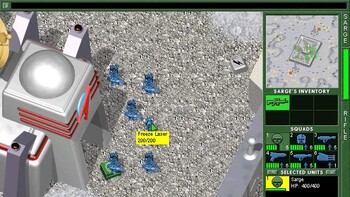 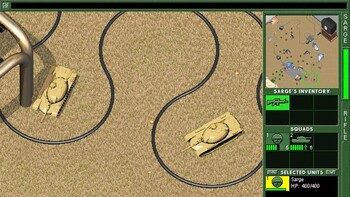 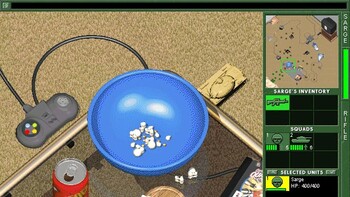 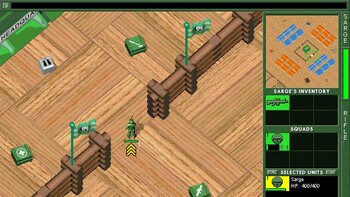 Buy Army Men: Toys in Space as a Steam key at Gamesplanet.com

A horde of alien toys has invaded Earth. Now, they've enlisted the Tan Army to help them conquer the galaxy. All hope rests with one man, a green plastic soldier known as Sarge.

Enter Tina Tomorrow and her battalion of Space Troopers. Joining forces with the Green Army, they freeze, zap, vaporize, and blast their way through the bathroom and into outer space with the hopes of destroying the diabolical alliance in the name of good.