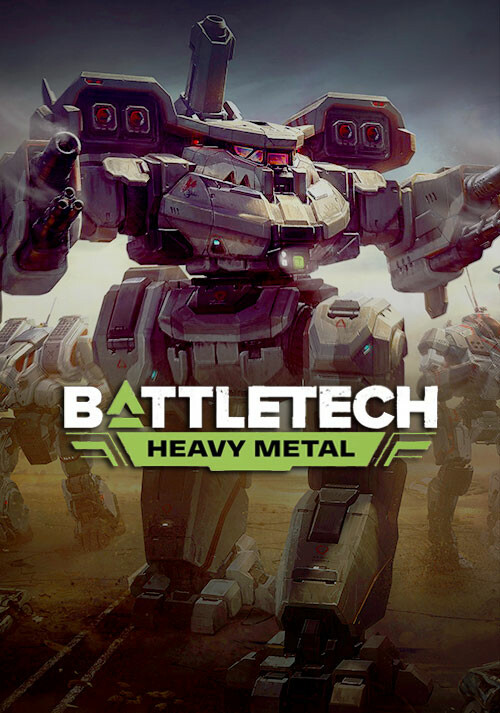 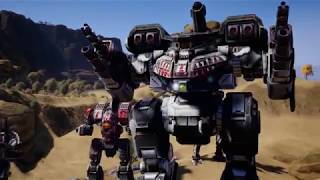 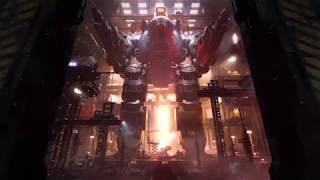 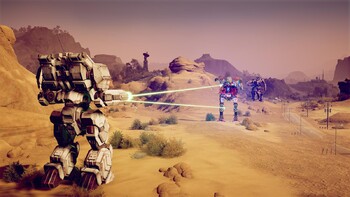 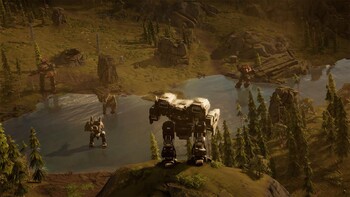 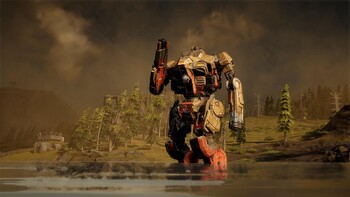 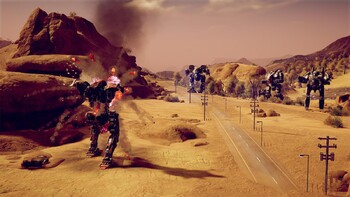 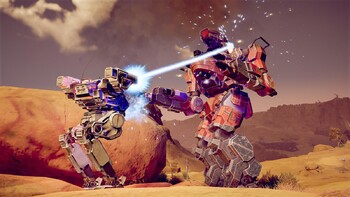 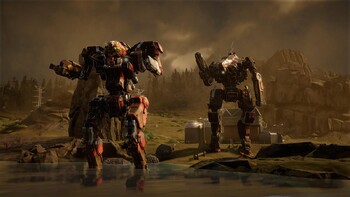 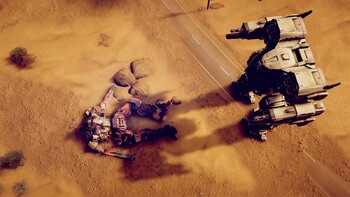 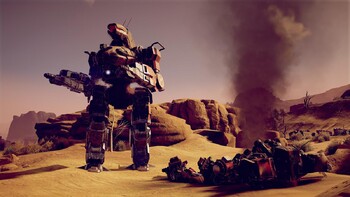 Buy BATTLETECH Heavy Metal as a Steam key at Gamesplanet.com

Eight new ‘Mechs have been added to the world of BATTLETECH, including seven classic designs from the original board game along with a never-before-seen ‘Mech designed exclusively for this expansion. New methods of destruction await as eight devastating weapons systems are now available to wreak havoc like never before. Heavy Metal takes ‘Mech action to the next level with a brand new Flashpoint Mini-Campaign featuring two legendary characters from the famous mercenary group, Wolf’s Dragoons, and a mysterious derelict cargo ship.

ONE ORIGINAL AND SEVEN CLASSIC BATTLEMECHS
Seven classic ‘Mechs from BATTLETECH’s 35-year legacy make their triumphant return along with the first completely new ‘Mech designed exclusively for this expansion. Each classic ‘Mech comes with unique equipment that reflects the flavor and lore of the original board game.

EIGHT GAME-CHANGING NEW WEAPON SYSTEMS
Eight all-new weapon systems can be utilized to destroy even the most formidable opponents in a wide variety of unique ways: the new ‘Mech Mortar is the first AOE weapon in BATTLETECH that can destroy multiple units at once while the new Inferno Missiles coat a target in burning fuel causing enemies to shut down in combat.

NEW FLASHPOINT MINI-CAMPAIGN
Come face-to-face with two legendary characters from BATTLETECH lore - the Bounty Hunter and the Black Widow of Wolf’s Dragoons. A derelict cargo ship has drifted into the Periphery from deep space; what secrets does it contain, and who will ultimately control its mysterious payload?

"Folding in a fresh stable of mechs, and eight new weapons, Heavy Metal brings new ways to play. It also delivers a brand new mech in the Bull Shark, as well as specialization modules..."