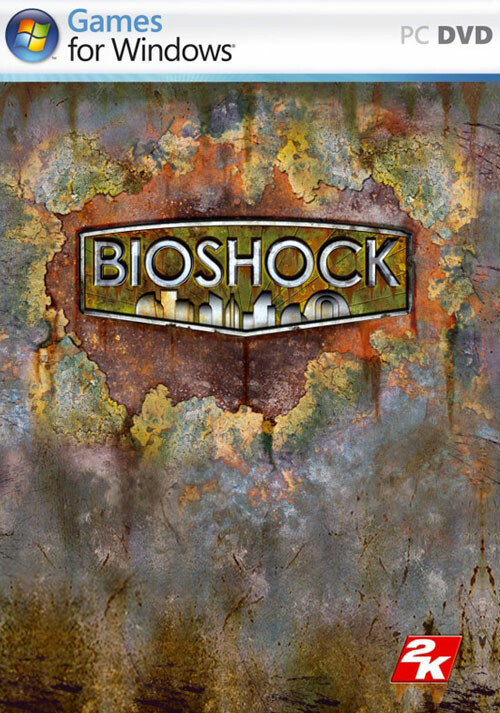 Add BioShock to your wishlist

Buy BioShock at Gamesplanet.com and receive the BioShock Remastered version for free!

On September 13th worlds collide as BioShock: The Collection makes it's debut, featuring remastered versions of both BioShock 1 and BioShock 2 as well as the popular BioShock Infinite (sa...

BioShock: The Collection is almost upon us, on September 13th get ready for another trip back to Rapture as BioShock 1 and 2 gets remastered versions for current gen systems (sadly not In...

Buy BioShock as a Steam Key.

How much of your humanity will you sacrifice... to save your own life?

After your plane crashes into icy uncharted waters, you discover a rusted bathysphere and descend into Rapture, a city hidden beneath the sea. Constructed as an idealistic society for a hand picked group of scientists, artists and industrialists, the idealism is no more. Now the city is littered with corpses, wildly powerful guardians roam the corridors as little girls loot the dead, and genetically mutated citizens ambush you at every turn. BioShock forces you to question the lengths to which you will go and how much of your humanity you will sacrifice...to save your own life.