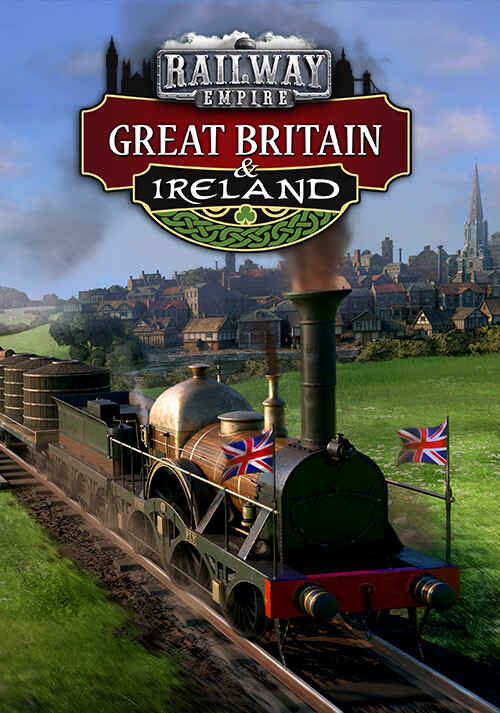 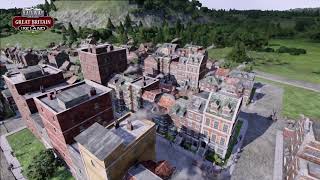 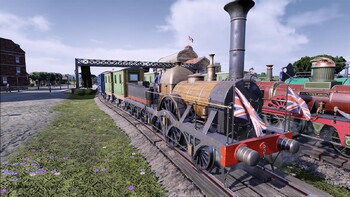 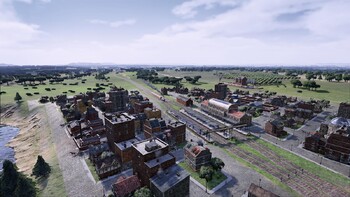 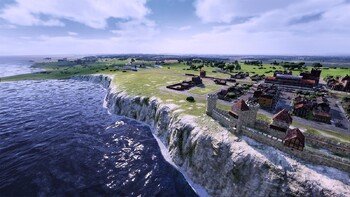 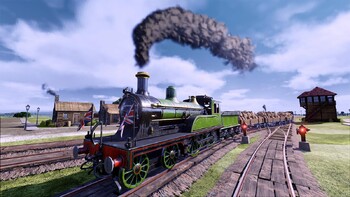 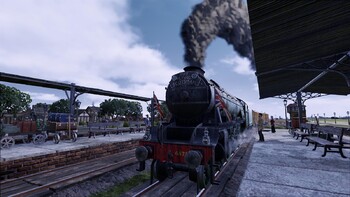 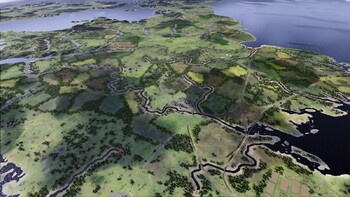 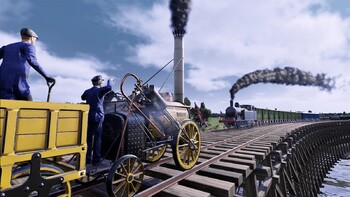 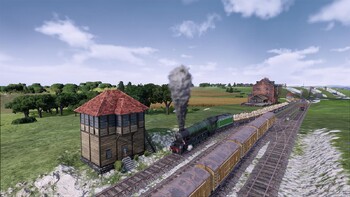 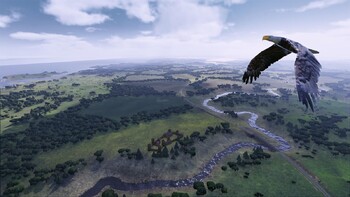 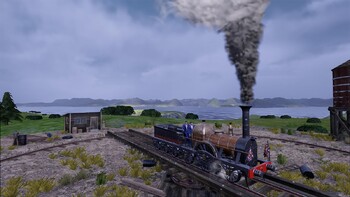 England - Home of the first steam engines is experiencing an age of unprecedented progress and technological innovations. Expand your rail network across the British Isles as streets and canals cannot cope with the burgeoning requirements of industrial city centers. Build respect and social standing among those who have their doubts in locomotives as the future of transportation. Prevail against competing railway companies to gain prosperity and fame.