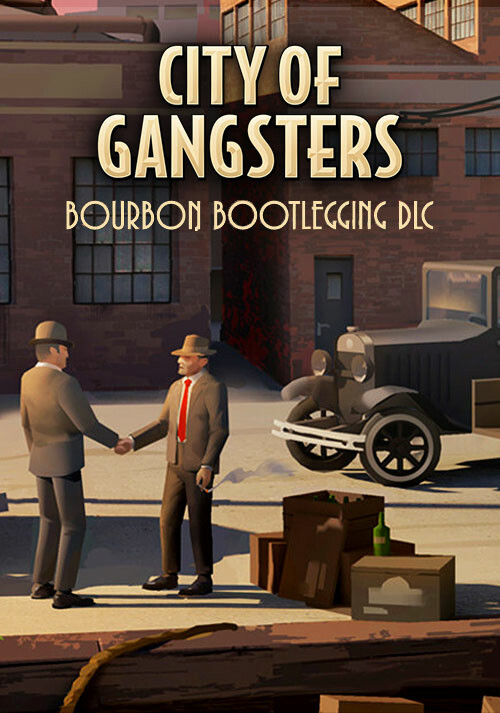 Add City of Gangsters: Bourbon Bootlegging to your wishlist 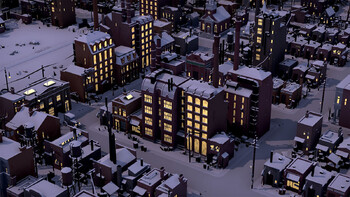 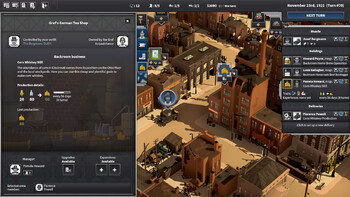 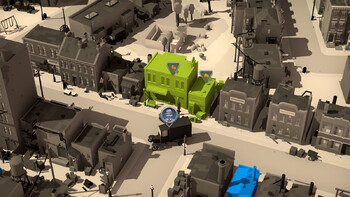 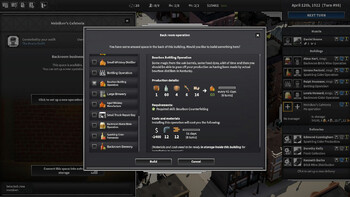 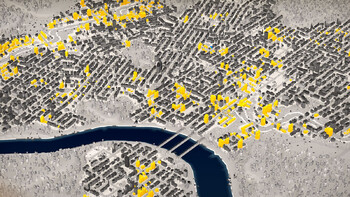 Buy City of Gangsters: Bourbon Bootlegging as a Steam key at Gamesplanet.com

Bourbon Bootlegging DLC:
Cincinnati city map - On the Ohio River just across from Kentucky with its long history of distilling whiskey and bourbon. A new challenge presented by the city’s singular geography with hills, distinct neighborhoods, and the Ohio River cutting off valuable resources in Kentucky.

New resources - To produce, convert into new types of illicit alcohol, sell and serve in your speakeasies:

Additional missions - Based in Cincinnati and its environs that feature the locally unique resources.

New crew skills - To master in order to build operations that benefit from new illegal resources:

Cincinnati themed buildings and businesses - That anchor you in the Queen City with its stockyards and river port.

Unique victory condition - To meet based on local resources and conditions.