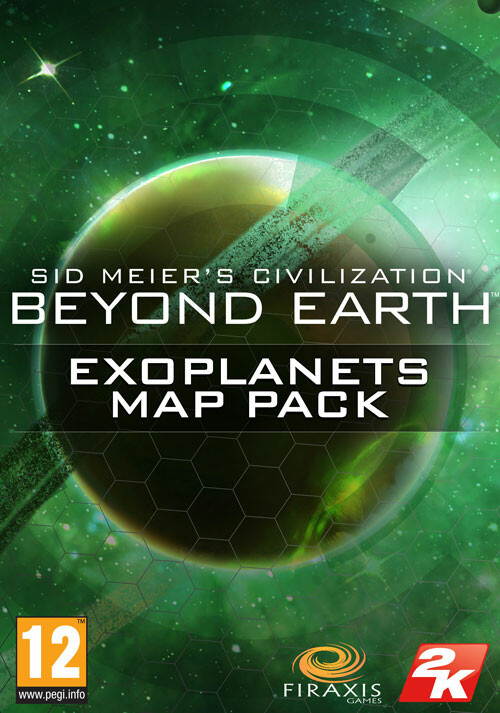 Add Civilization: Beyond Earth Exoplanets Map Pack to your wishlist 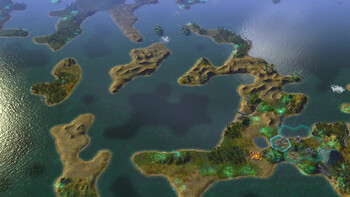 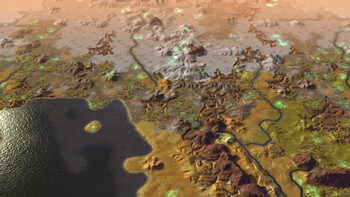 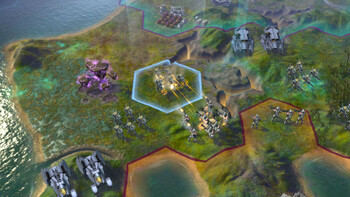 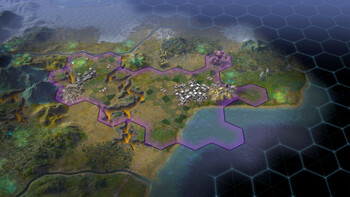 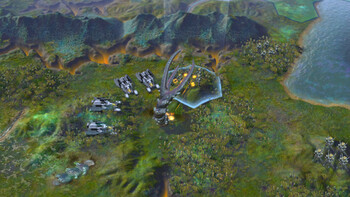 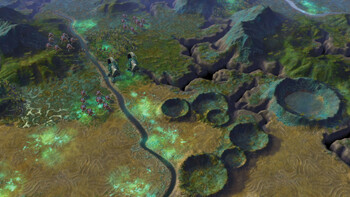 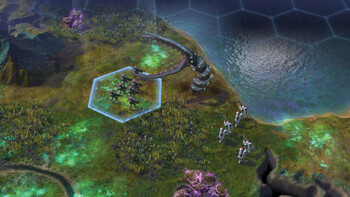 Buy Civilization: Beyond Earth Exoplanets Map Pack as a Steam key at Gamesplanet.com