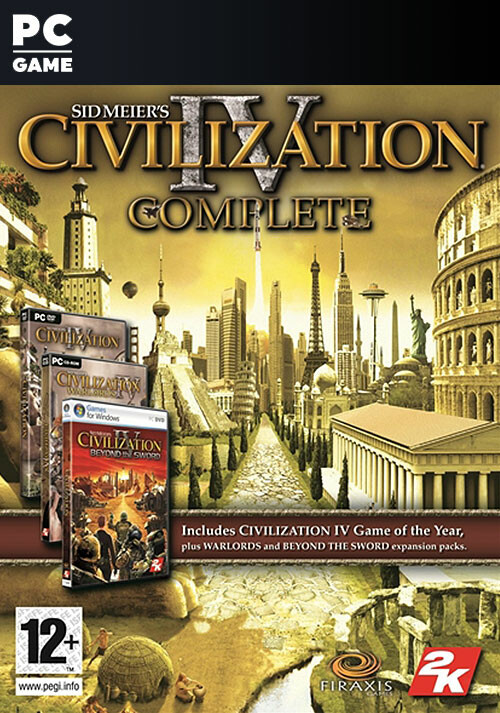 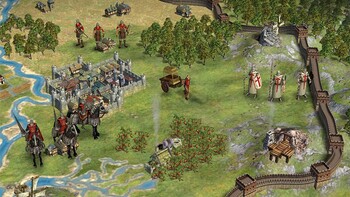 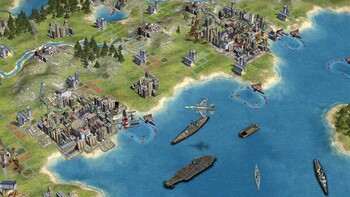 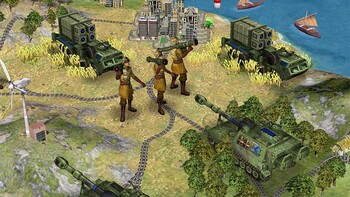 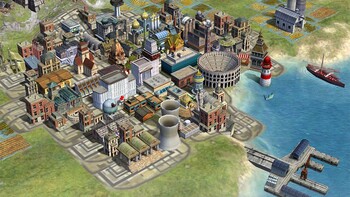 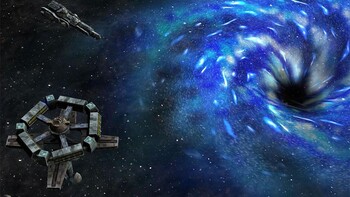 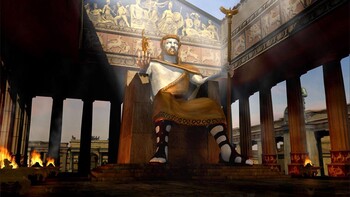 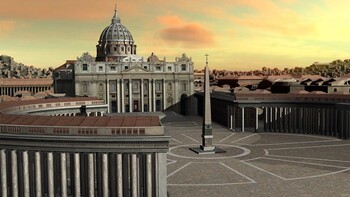 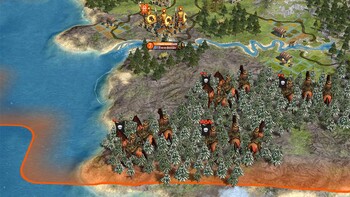 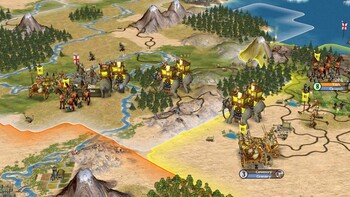 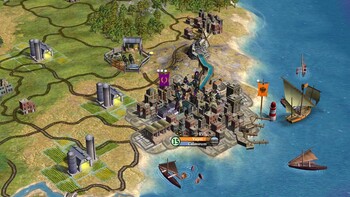 Sid Meier's Civilization IV - Complete Edition is an exclusive online pack and includes the full version of Civilization IV, as well as the following add-ons: Warlords, Beyond the Sword and Colonization.

To install and launch Civilization IV: Complete Edition Demo, you need to have the Steam application installed. Is Steam installed on this computer?