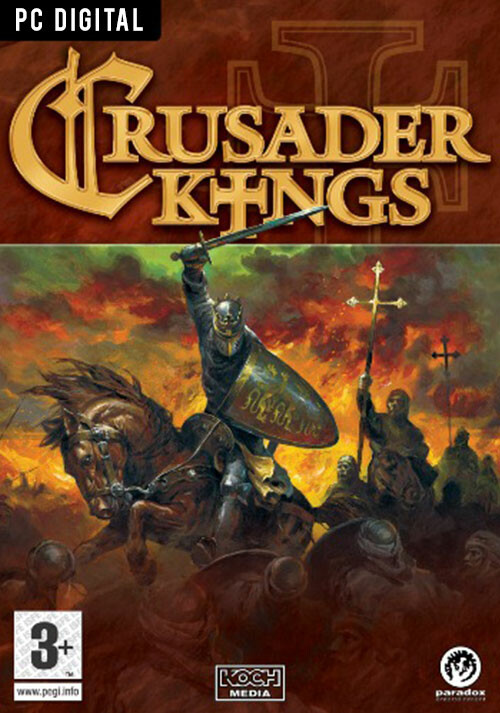 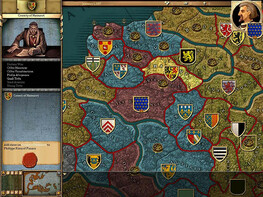 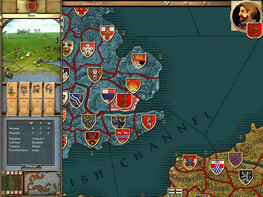 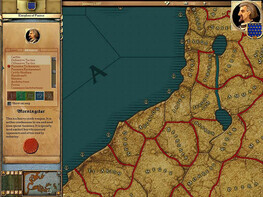 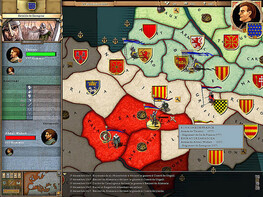 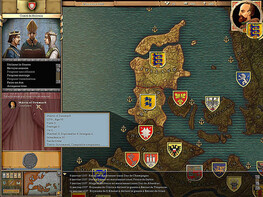 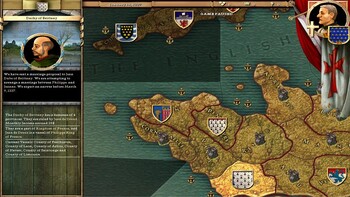 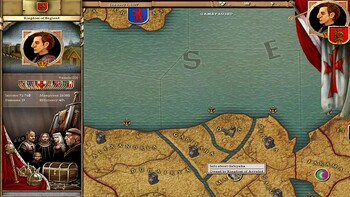 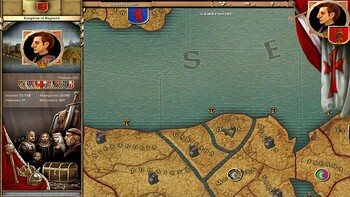 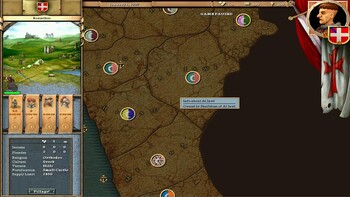 Buy Crusader Kings Complete as a Steam key at Gamesplanet.com

Europe is in turmoil! The Viking raids have ended but the lands are fragmented into petty fiefs and the Emperor struggles with the Pope. Rumour has it that another Scourge of God is rolling in over the Steppes of what would become Russia. Yet at this very moment the Pope has declared that those who go to the Holy Land to liberate it will be freed of all sins...

The player is the leader of a glorious dynasty. Increase the greatness of your lands and your treasure coffins, build Cathedrals and Castles, and combat highway Robber Bands and defecting vassals. Introduce laws and set taxes, interact with hundreds of courtiers and nobles. Historical multiple-choice events will spawn from the actions of your monarch.

Prestige and Power: Take control of one of the Great Christian Dynasties of Europe and forge the bonds of your vassals from a circle of friends into a Nation. Reenact the crusades, defend against the Mongol onslaught, and form feudal nation-states in Europe.

Nearly 400 Years of Gameplay: Play the campaigns of the Hundred Years War, the five Crusades, and the Mongol Wars. Meet Richard the Lionhearted, Saladin and Subotai.

Huge Map: Map spans from Iceland in the West to the Urals in the East and the deserts of North Africa in the South.

Build a Nation: Build castles and cathedrals, introduce new laws, and heed the teachings of the Pope.

Family Dynasty: Recognize every main character in your dynasty or among your enemies as children inherit the facial attributes of their parents.

Ready to Play: Intuitive interface and manual make for a great gaming experience for novice and advanced gamers alike.

Pausable Real-Time: This real-time game can be paused at any time or any given event to give players time for planning in an otherwise real-time strategy environment.

Friends and Enemies: Multiplayer allows for up to 8 players to battle for Prestige and Piety over LAN and Internet.