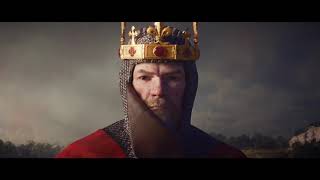 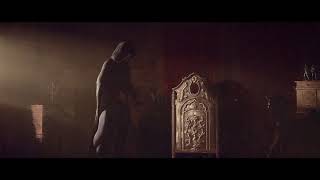 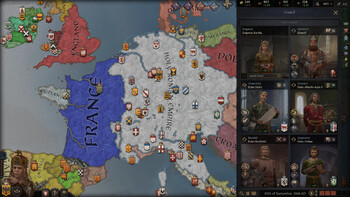 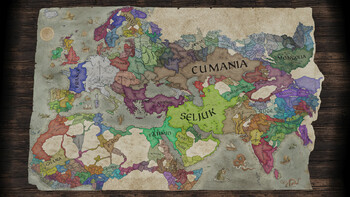 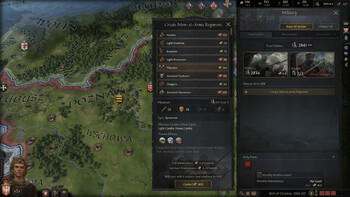 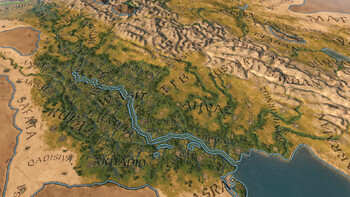 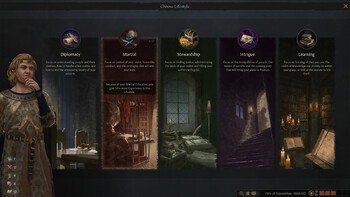 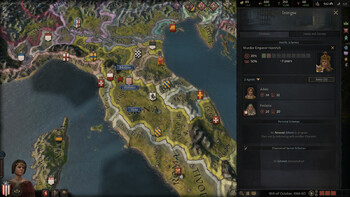 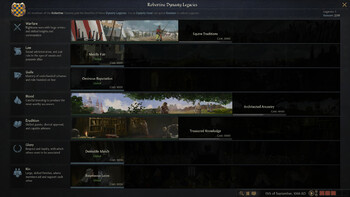 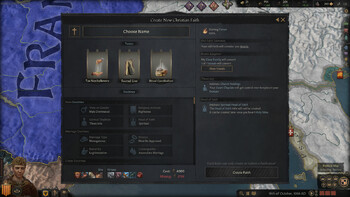 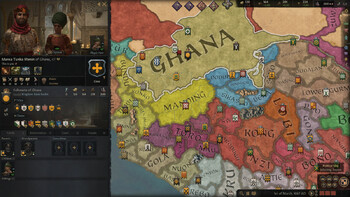 The latest installment in the popular Grand Strategy series lands with a bang, as Paradox Interactive's latest title Crusader Kings 3 is well received by critics. Here's just a few quotes...

Lead your people to victory when Crusader Kings 3 launches on September 1st. See what the critics are saying with our review round up while you wait! Create your own dynasty with the gra...

Paradox Development Studio brings you the sequel to one of the most popular strategy games ever made. Crusader Kings III is the heir to a long legacy of historical grand strategy experiences and arrives with a host of new ways to ensure the success of your royal house.

HISTORY
Choose a royal or noble house from a number of realms on a map that stretches from Iceland to India, from the Arctic Circle to Central Africa. Guide a dynasty through the centuries, ensuring the security and power of each new generation. Gather new lands and titles to cement your legacy. Be a pious king to bring the religious powers to your side, or strike out on your own, designing your own splinter religion and earning everlasting fame or eternal damnation. Knights, peasant revolts, pilgrimages, Viking raiders...experience the drama and pageantry of the Middle Ages.

CHARACTER
Adopt one of five different lifestyles, perfecting your skills in military strategy or kingdom management. Acquire character traits that will guide your actions, but beware if you act against your nature! The stress from denying your truest self could bring a new host of troubles! Choose appropriate guardians for your heirs, or train them yourself. But what do you do if the legal heir is not quite up to the job? Violent characters may develop a fearsome reputation, cowering your timid subjects into obedience with the dread you inspire.

WARFARE
Recruit man-at-arms units and powerful knights to supplement your royal levies. Research new technologies to increase the wealth and military might of your realm. Hire mercenaries and Holy Orders for your major wars. Supplement your income with ransomed prisoners or raiding parties on neighboring realms.

INTRIGUE
Use your spymaster to discover plots against your dynasty and your rule. Recruit agents to assist your schemes to undermine or murder anyone who stands between you and power. Seduce other characters for love or political power. Gather information for blackmailing purposes or call in favors whenever your plans need an extra bit of influence.

"Crusader King 3 takes the throne as the new king of historical strategy by expanding on and deepening the best parts of what made its predecessor memorable and unique."

"The stuff that made Crusader Kings 2 so enduring has been pushed to the front even more, while some of the bloat that accumulated over the better part of a decade has been chipped..."

"Crusader Kings 3 is an intricate story-telling device weaving countless threads as long as you have the will to keep it spinning."