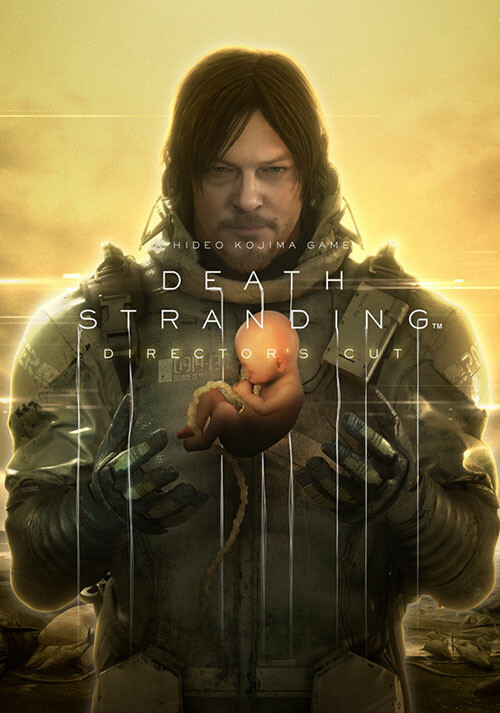 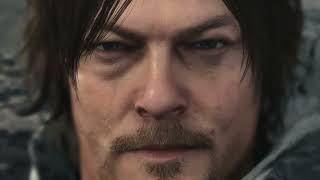 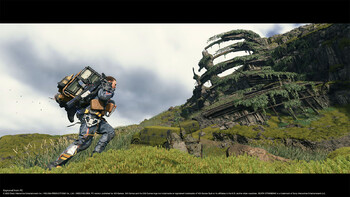 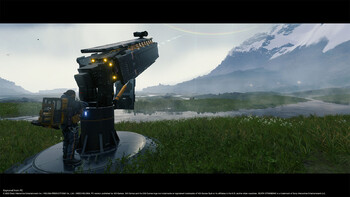 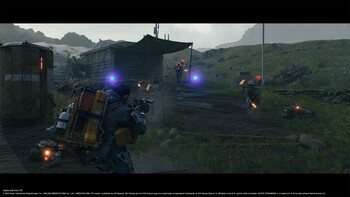 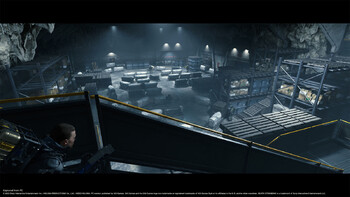 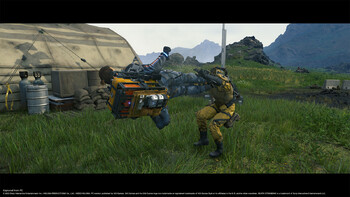 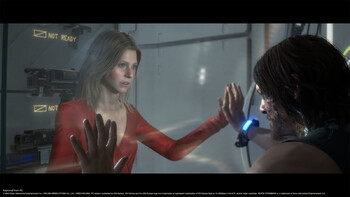 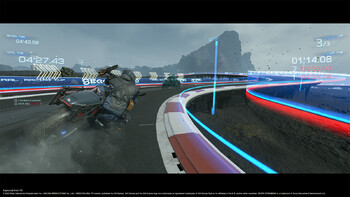 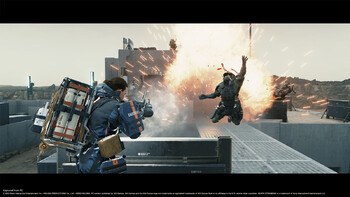 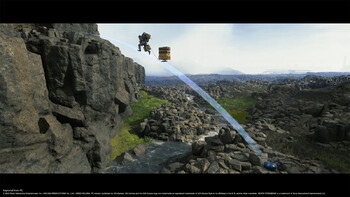 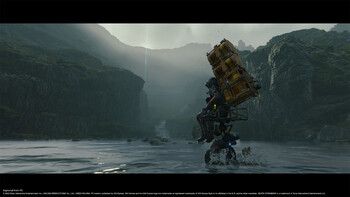 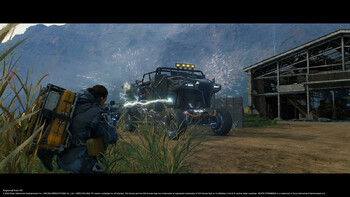 This title is region locked, please check the notice under the purchase button if your country is affected.

Elden Ring won Game of the Year at this year's Game Awards - totally deserved! The many new announcements also sound promising. Here are the best trailers of the show. On the night of De...

Does Death Stranding really need a director's cut? If there's so much new content and gameplay features in it, then fans of the original can only be happy about the extended version. Chec...

In the future, a mysterious event known as the Death Stranding has opened a doorway between the living and the dead, leading to grotesque creatures from the afterlife roaming the fallen world marred by a desolate society.

As Sam Bridges, your mission is to deliver hope to humanity by connecting the last survivors of a decimated America.

Can you reunite the shattered world, one step at a time?

All copies of the game will also additionally include:

"Easily the best way to experience building bridges across America, Death Stranding Director's Cut is less of the final cut one might expect from Kojima himself and moreso a..."

"Death Stranding Director's Cut is a magnificent game, bringing in plenty of new stuff that genuinely improves the overall experience."

"While the new features and missions are nice, the world around us has made Death Stranding better."