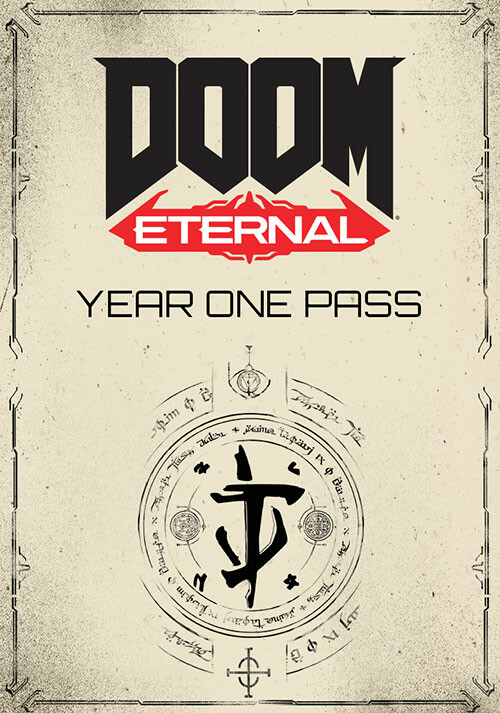 Add DOOM Eternal - Year One Pass to your wishlist 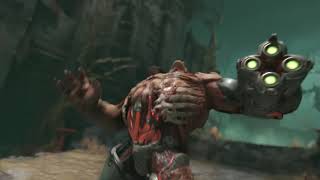 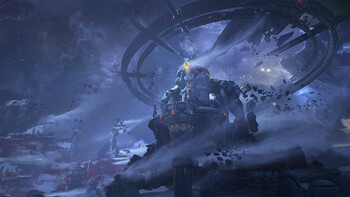 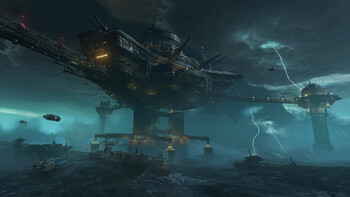 Buy DOOM Eternal - Year One Pass as a Steam key at Gamesplanet.com

Your victory over Hell’s armies pulled humanity back from the edge of extinction, but it came at a cost. An imbalance of power in the heavens requires the true ruler of this universe to rise and set things right. Wage war across never-before-seen realms of the DOOM Universe, fight against new demons, and wield new abilities in your never-ending battle against the forces of evil.

Owners/Purchasers of the DOOM Eternal Deluxe Edition will get access to the first two campaign expansions when they are released.