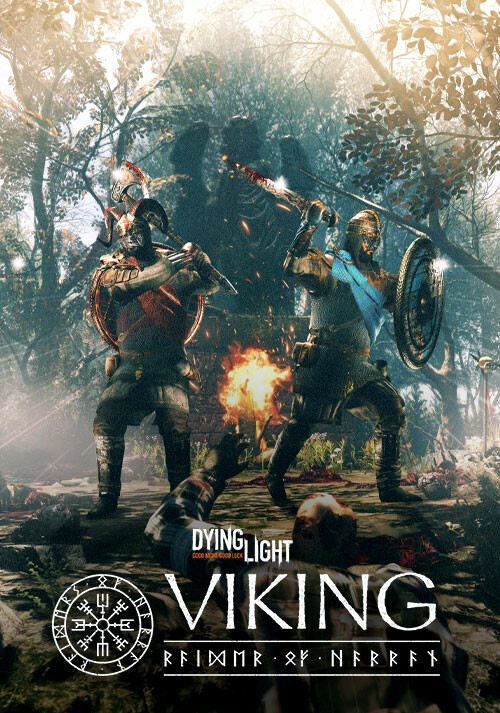 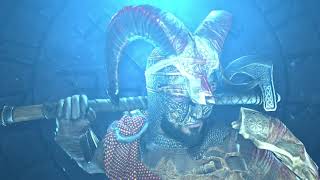 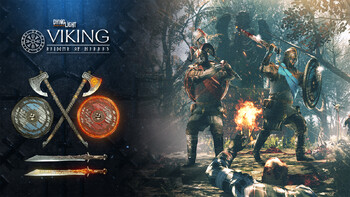 A true Viking like yourself would never settle for mediocrity, thus, you shalt have the finest gear. Whether you like your conquering style classical or fancy, we’ve got you covered. Two amazing high-end player skins are waiting for you, ready to get besmirched with zombie blood. And since we’re already speaking about blood, you’ll be able to butcher your enemies with a brand-new, shiny sword, axe or shield, which, too, come in two versions!

Serve the Infected some old-school slaughter or burn them with fire! Whatever’s to your liking. Finally, you didn’t think we’d leave you without your ship, did you? We made some modifications to adapt it to the new environment and now you can raid Harran like a king in this true raider’s ride.

DYING LIGHT & DYING LIGHT: THE FOLLOWING © Techland 2020. Published by Techland. All other trademarks and copyrights are the property of their respective owners.