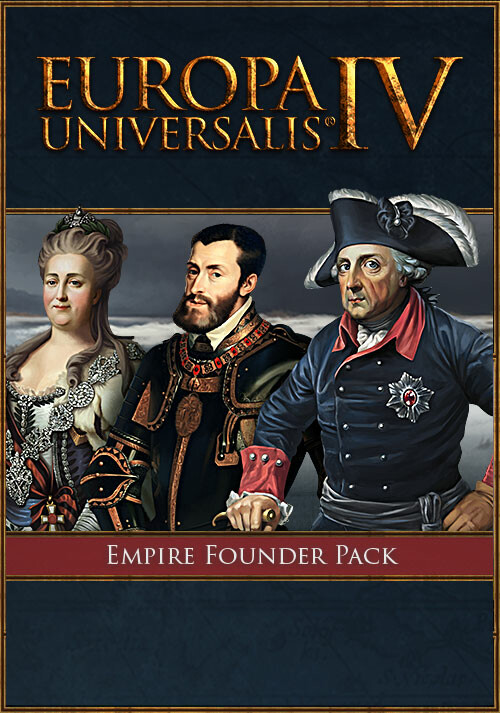 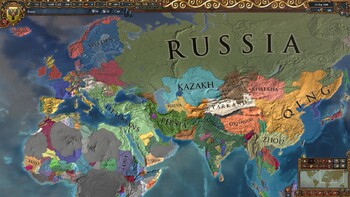 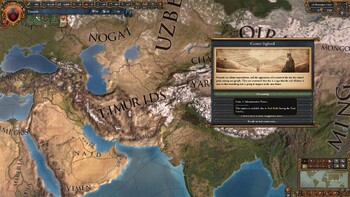 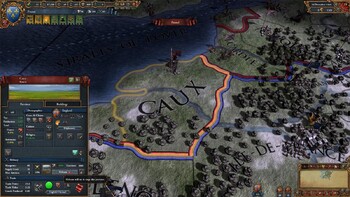 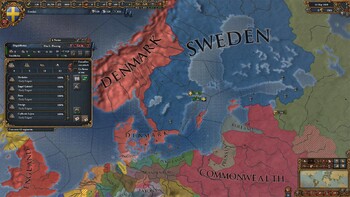 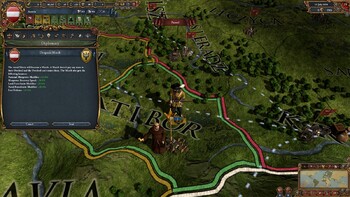 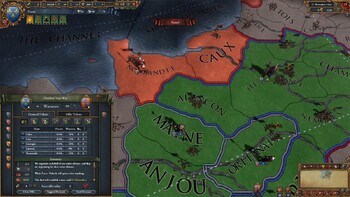 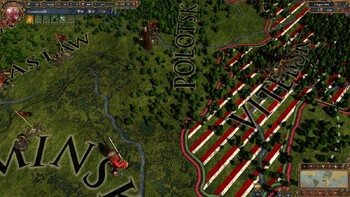 Before setting sail for new worlds, make sure that your ship is outfitted with all the necessary gear. The Europa Universalis IV: Empire Founder Pack comes with the expansions and DLC that Paradox believes best represent what Europa Universalis IV is all about. This pack is designed for newcomers to the game, and includes the base game and expansions chosen to highlight the variety of game options available in the best selling grand strategy history game.

Europa Univeralis IV:
Rule any nation in the world from the Renaissance to the Age of Napoleon. Colonize the new world, dominate overseas trade, and build an empire.

Rights of Man:
Throw your weight around as a Great Power, and take advantage of personality traits your ruler acquires through their reign.

Art of War:
Fight for the soul of the Holy Roman Empire when the powderkeg of the Reformation explodes, or conclude elaborate peace deals.