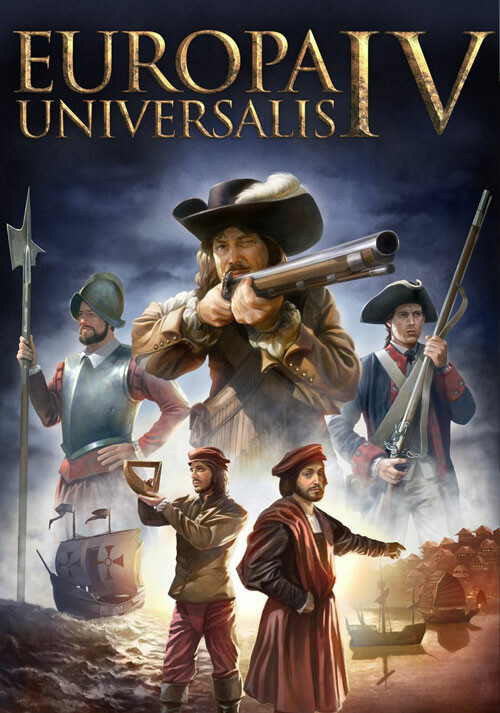 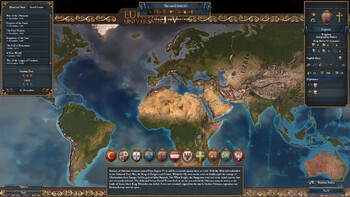 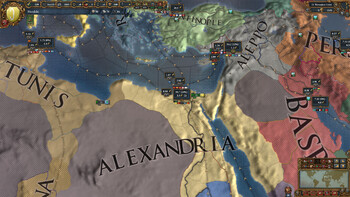 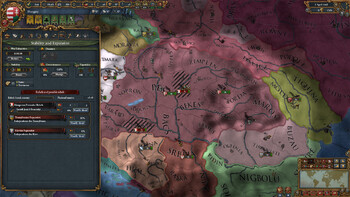 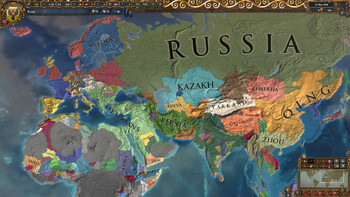 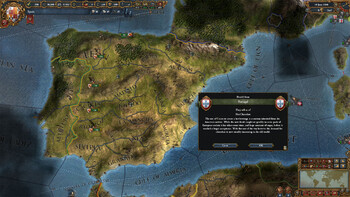 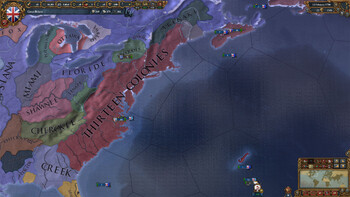 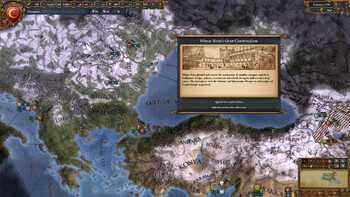 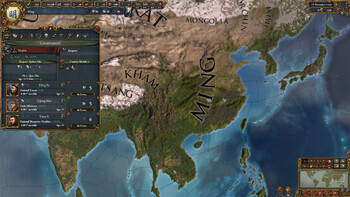 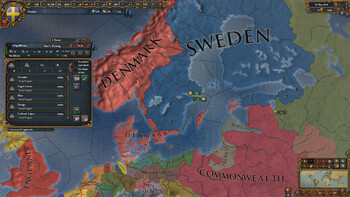 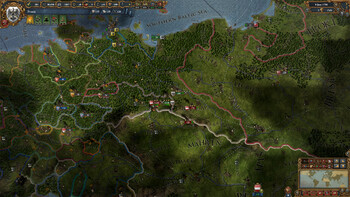 Buy Europa Universalis IV as a Steam key at Gamesplanet.com

Fulfill your quest for global domination

To install and launch Europa Universalis IV Demo, you need to have the Steam application installed. Is Steam installed on this computer?