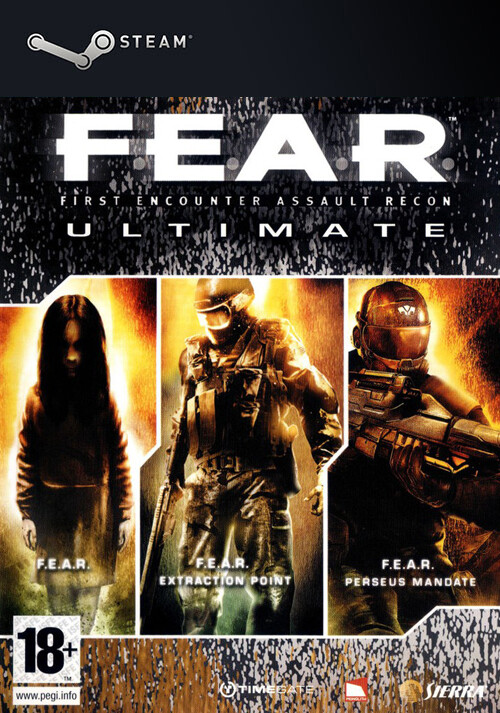 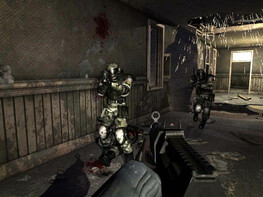 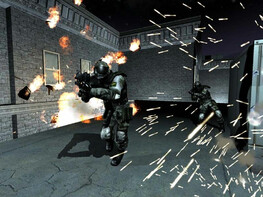 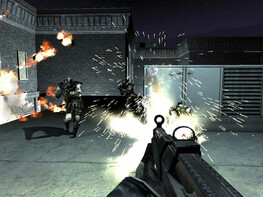 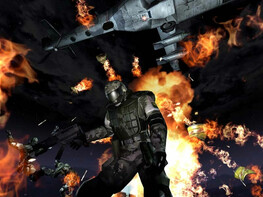 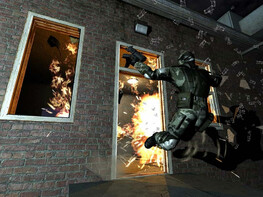 Be the hero in your own cinematic epic of action, tension and terror. A mysterious paramilitary force infiltrates a multi-billion dollar aerospace compound, taking hostages but issuing no demands. The government responds by sending in a Special Forces team only to have them obliterated. Live footage of the massacre shows an inexplicable wave of destruction tearing the soldiers apart. With no other recourse, the elite F.E.A.R. (First Encounter Assault Recon) team is assembled to deal with the extraordinary circumstances. They are given one simple mission: Evaluate the threat and eliminate the intruders at any cost.