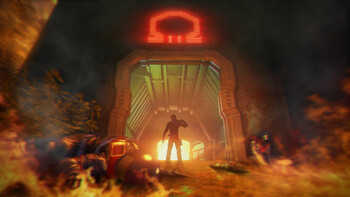 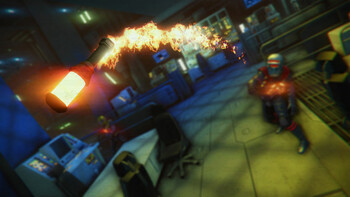 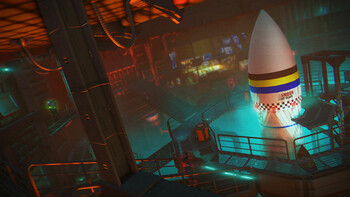 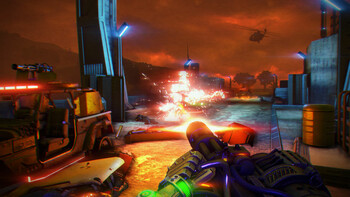 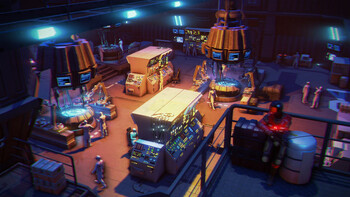 DLC for this product and online features will become unavailable on PC, as of Sept 1st, 2022. The base game will continue to be playable.