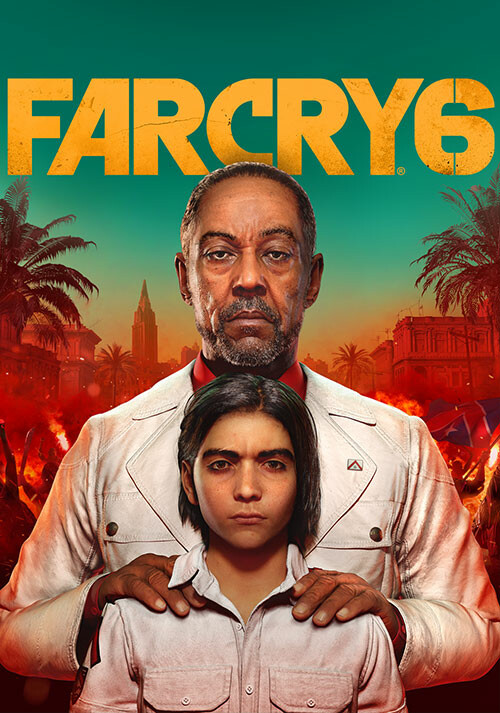 Add Far Cry 6 to your wishlist 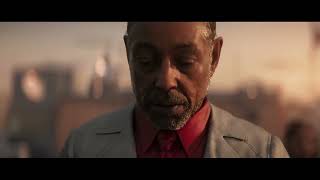 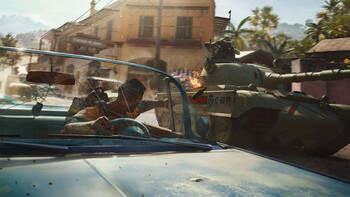 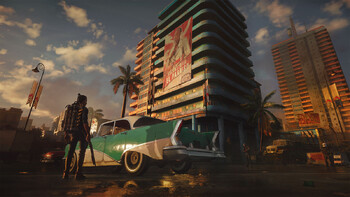 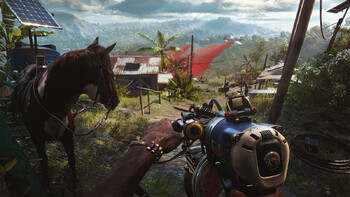 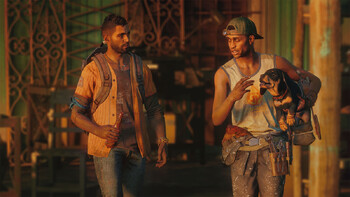 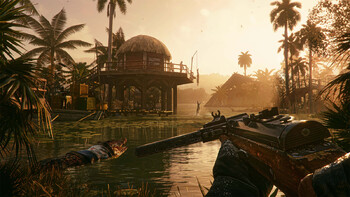 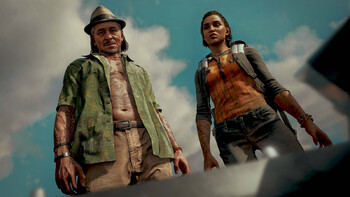 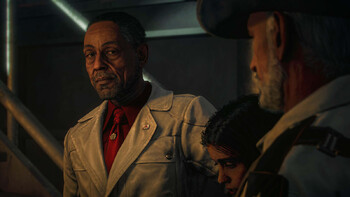 Welcome to Yara, a tropical paradise frozen in time. As the dictator of Yara, Antón Castillo is intent on restoring his nation to its former glory by any means necessary, with his son, Diego, following in his bloody footsteps. Their oppressive rule has ignited a revolution.

There has never been a better time to join millions of players in Yara!

"Far Cry 6 smooths over a lot of the bumps that have cropped up in the past few games and even though it misses some steps, especially with its new inventory system, it's the best the..."

"Marks a new era for the Far Cry series and delivers more explosive action and adventure than ever before, even as the story fumbles some of its more upsetting plot points."

"Far Cry 6 manages to be more than just another Far Cry thanks to a strong story and wonderfully chaotic moments."