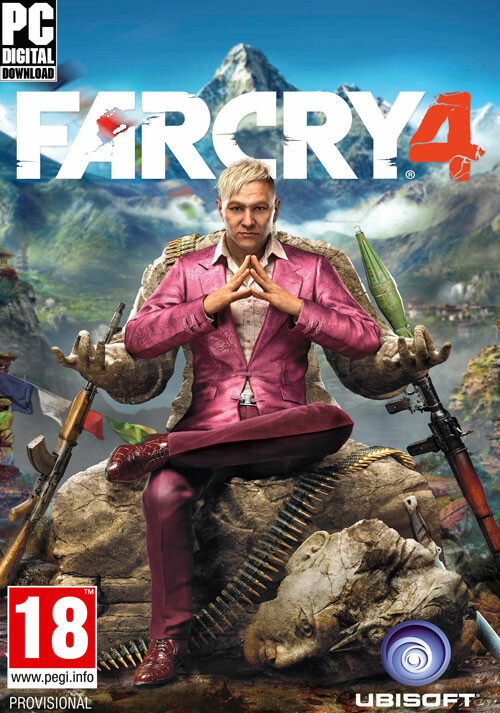 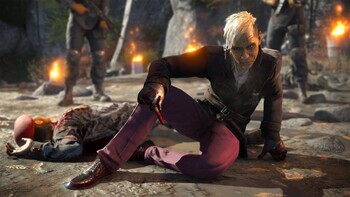 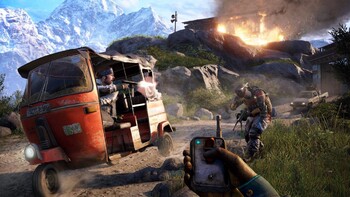 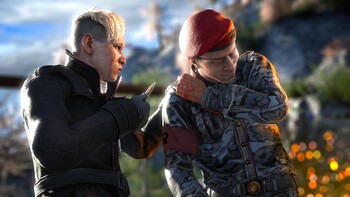 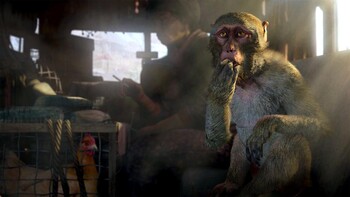 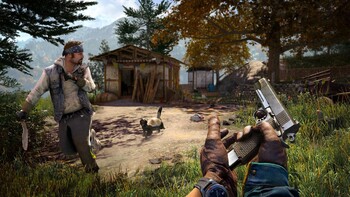 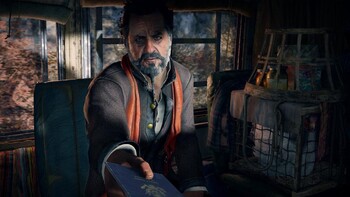 "An absurdly entertaining open world playground that's at its best when it breaks away from script. Shame about those tailing missions."

"The rich setting is fun to explore, but the familiar gameplay experience doesn't stray far from Far Cry 3"