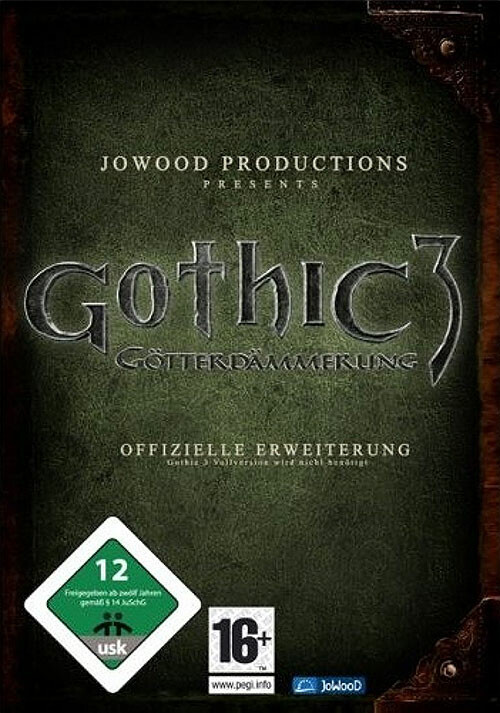 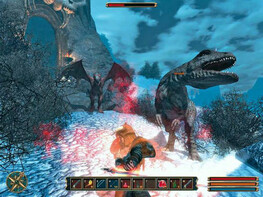 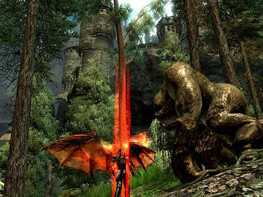 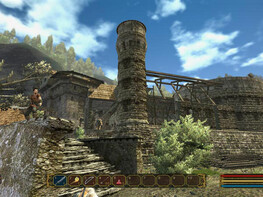 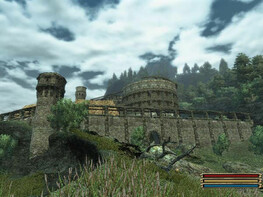 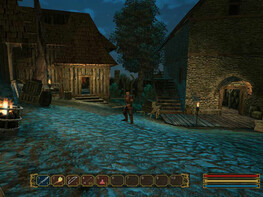 After having banned the influence of the gods in Myrtana, the nameless hero and Xardas have left this world in order to prevail the balance of power. In their exile located somewhere between space and time, they watch the actions of the mortal beings. As they discover a growing of the differences between orcs and humans again, they start to accuse each other and finally even a fight between the companions breaks loose. The nameless hero leaves the secret realm and wakes up in Myrtana, where he tries to unite Myrtana once for good - in a new empire for both orcs and human.

Gothic 3 - Forsaken Gods Enhanced Edition includes new quests, new monsters and many of the old friends who gamers around the world got to know before. This standalone add-on will answer all the questions which have risen in the past and will slowly introduce the fans to a new chapter...

Does NOT need the base version of Gothic 3!