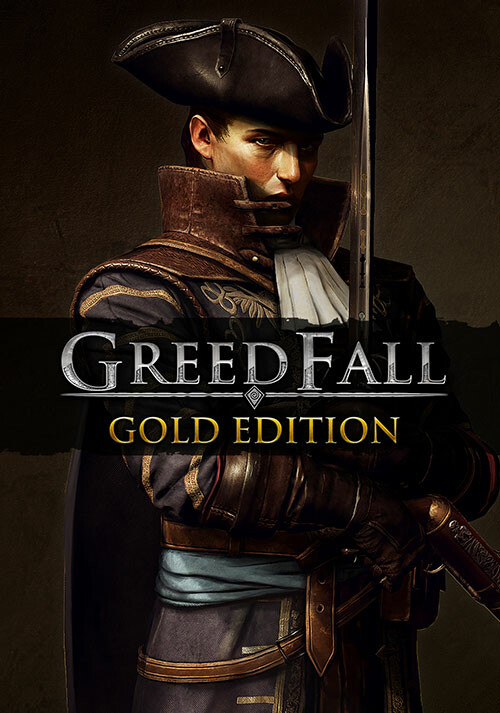 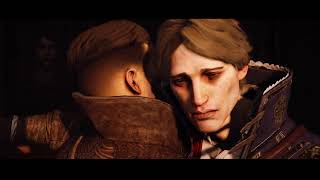 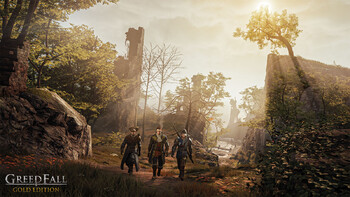 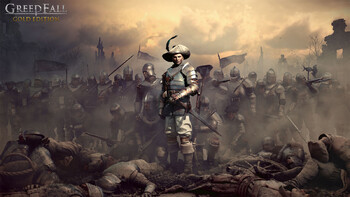 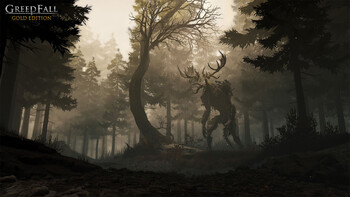 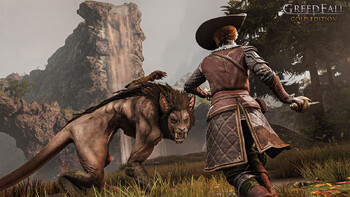 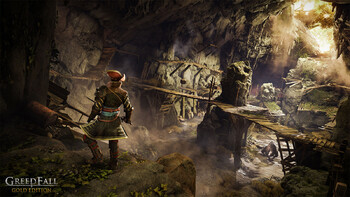 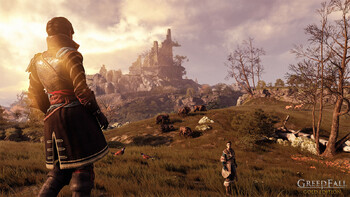 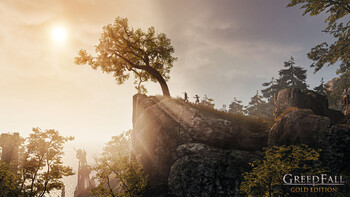 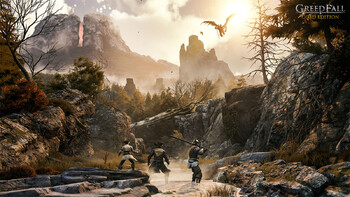 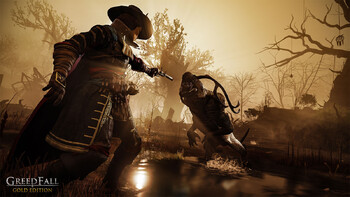 Buy GreedFall - Gold Edition as a Steam key at Gamesplanet.com

GreedFall’s Gold Edition is the most complete way to experience the critically-acclaimed RPG, including the base game and The De Vespe Conspiracy story expansion. Explore uncharted new lands as you set foot on a remote island seeping with magic, and filled with riches, lost secrets, and fantastic creatures.