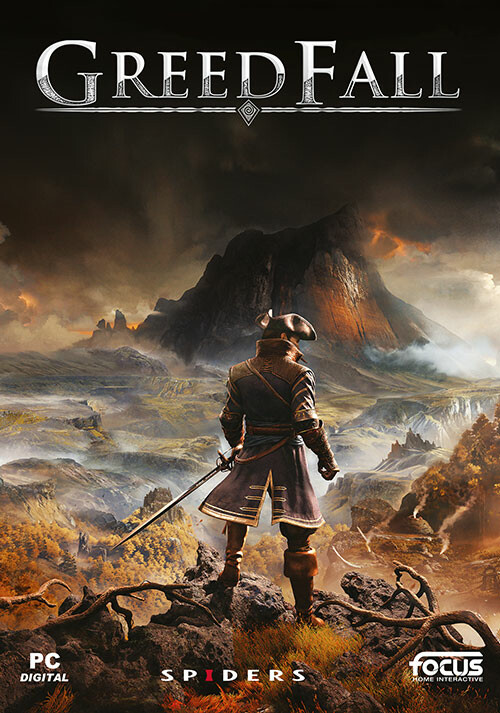 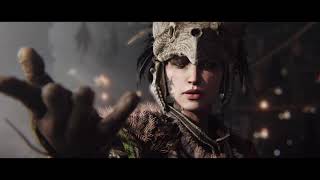 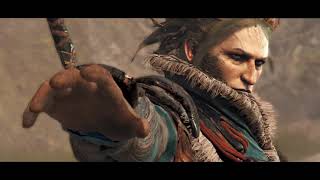 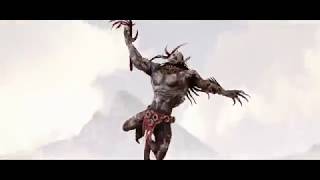 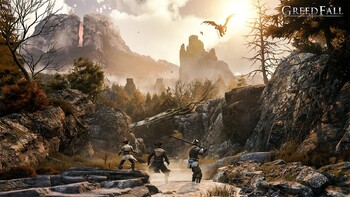 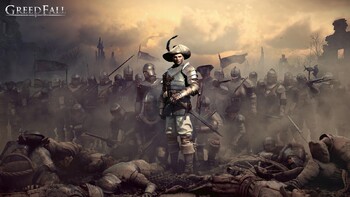 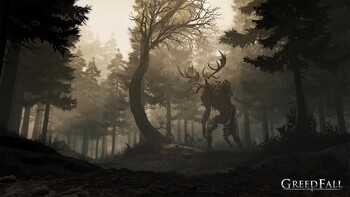 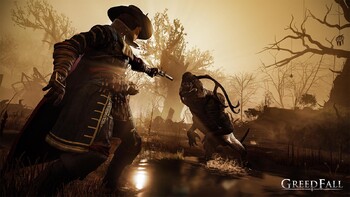 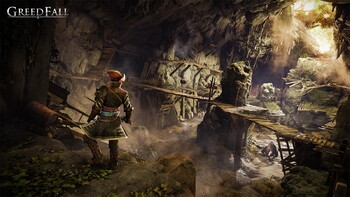 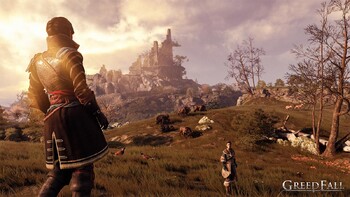 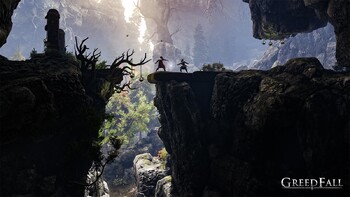 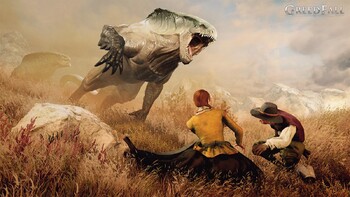 Really looking forward to this game. Finally someone doing something different for a change.

It's definitely looking promising, we don't have long to wait until it launches! Just under a month :)