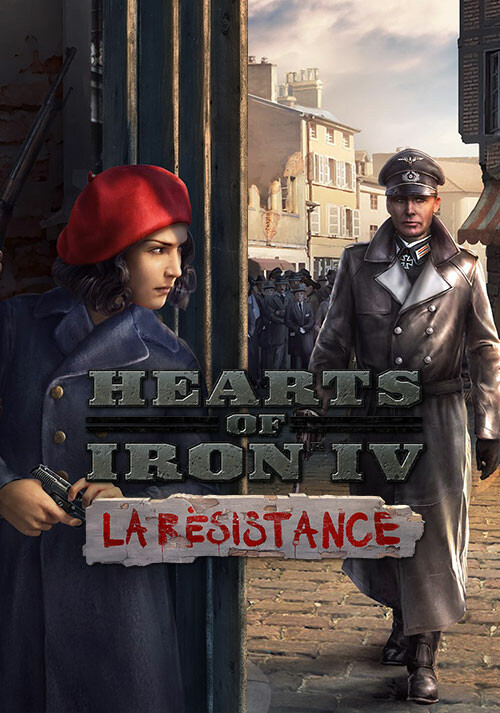 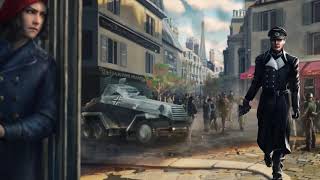 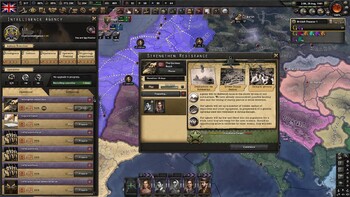 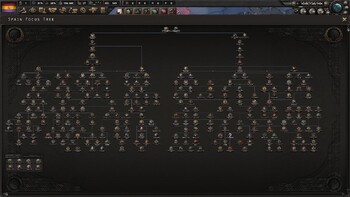 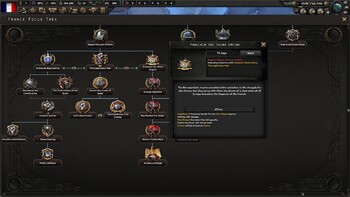 Buy Hearts of Iron IV: La Résistance as a Steam key at Gamesplanet.com