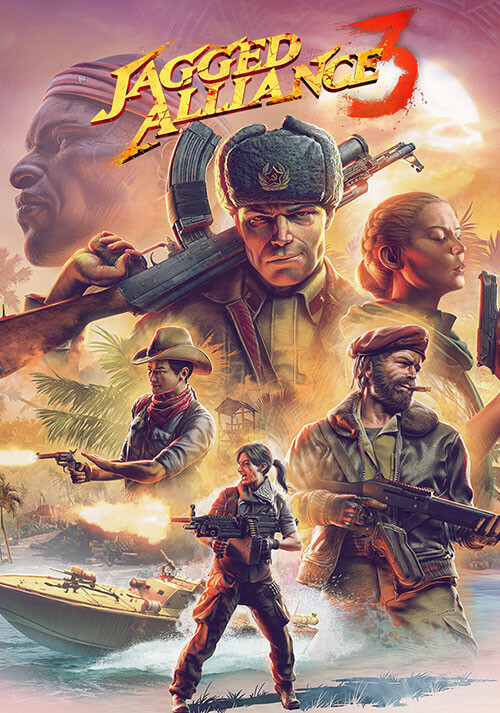 Add Jagged Alliance 3 to your wishlist 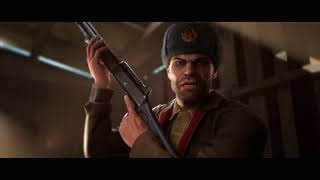 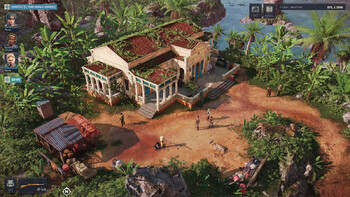 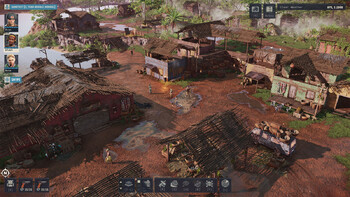 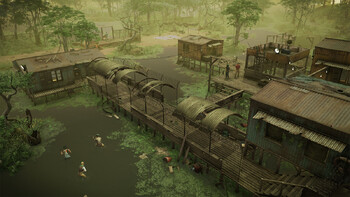 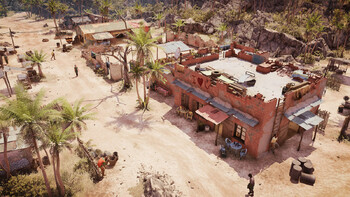 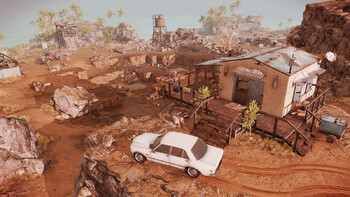 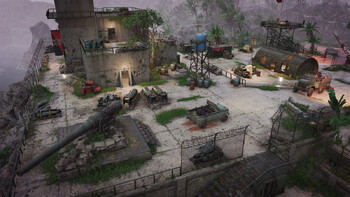 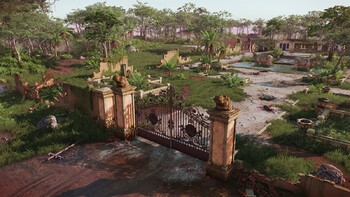 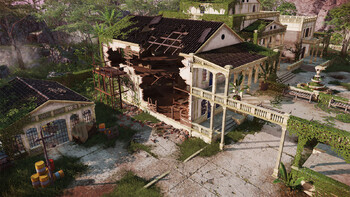 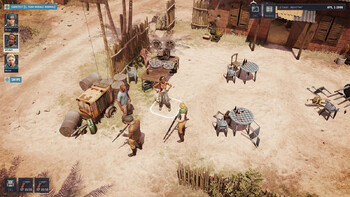 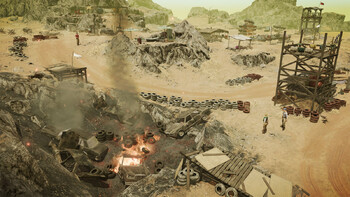 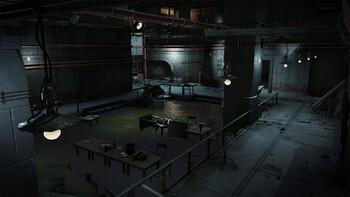 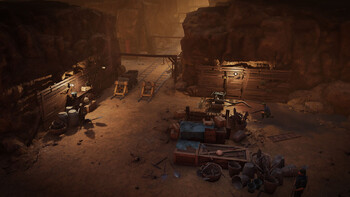 Buy Jagged Alliance 3 as a Steam key at Gamesplanet.com

Grand Chien, a nation of rich natural resources and deep political divides, is thrown into chaos when the elected president goes missing and a paramilitary force known as “The Legion” seizes control of the countryside. Now, the President’s family has pulled together all their resources, including an arrangement with the powerful Adonis corporation, to hire a group of skilled mercenaries tasked with finding the President and bringing order back to the country.

In Jagged Alliance 3, select from a huge cast of mercenaries all with their own unique personalities, quirks, and backstories. Then go out and explore Grand Chien as you meet new people, earn money, grow your team, and ultimately make your own decisions that will decide the country’s fate.