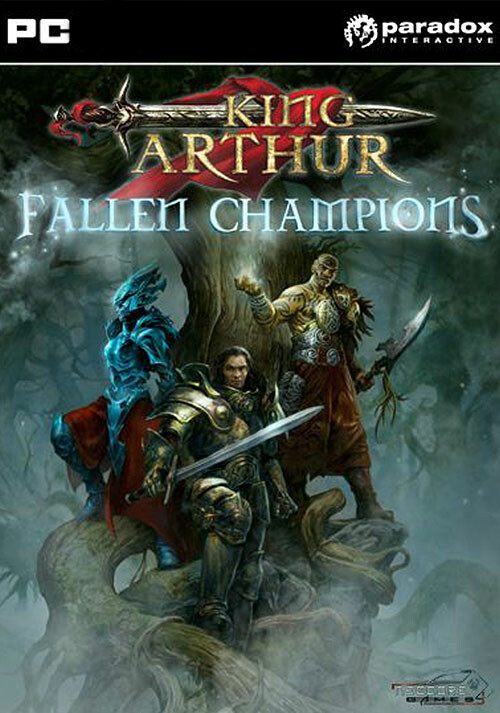 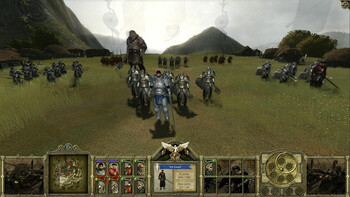 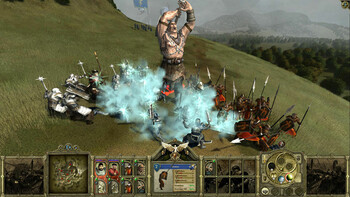 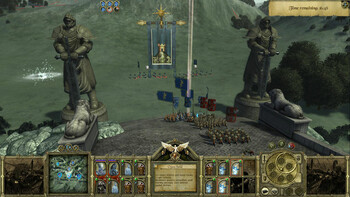 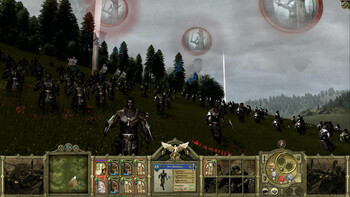 The great King Arthur has crushed his adversaries in the South but the realm of the Once and Future King still has its limit. The lands beyond the Forest of Bedegraine are wild, ruled by no one, haunted by the old gods who fought and bled here in times long past.

Fallen Champions bridges the gap between King Arthur I and II with a tale of three brave souls. Sir Lionel, a brave knight from Britannia on a quest to rescue a damsel in distress. Lady Corrigan of the Sidhe, a creature of the twilight seeking the secret pathways that could lead her back to her lost home of Tir na nÓg. The third is Drest the Chosen, a shaman of the North, driven by visions of greatness and voices in the night. A knight, an enchantress, and a prophet - these three will become champions of a forgotten battle that began long, long ago.