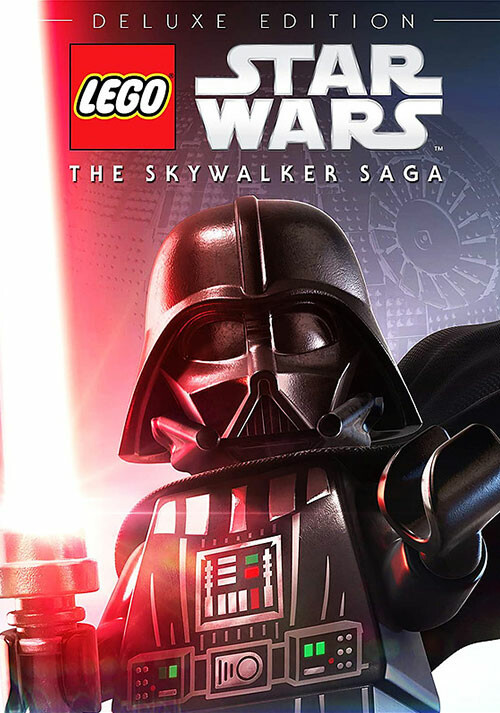 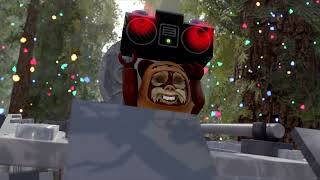 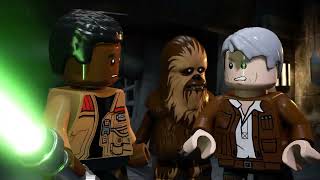 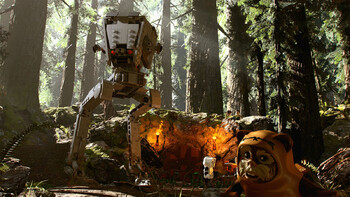 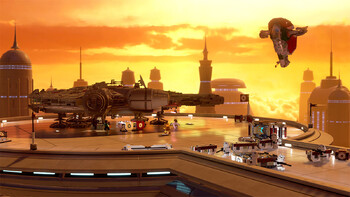 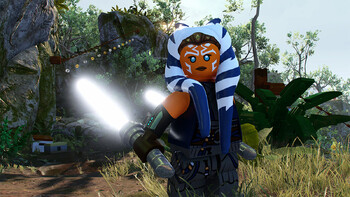 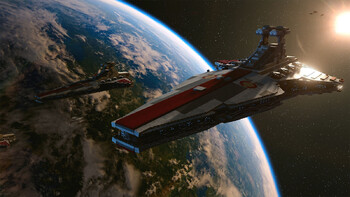 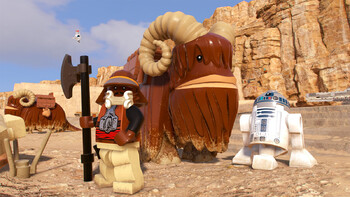 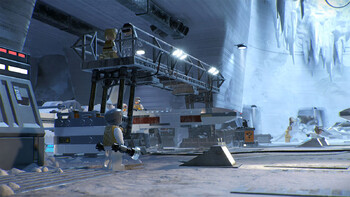 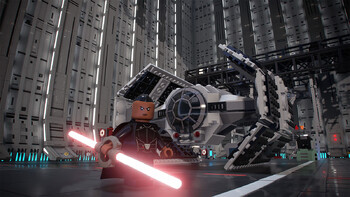 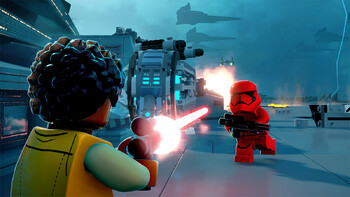 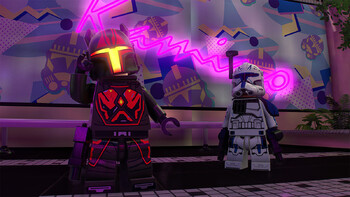 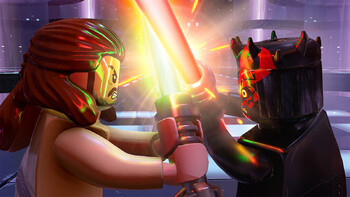 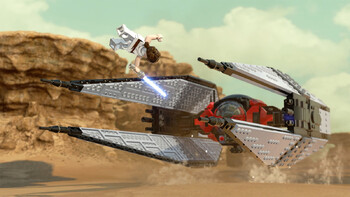 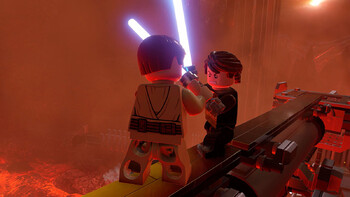 LEGO Star Wars: The Skywalker Saga - Everything you need to know!

Get ready to feel The Force later this year when the long awaited LEGO Star Wars: The Skywalker Saga makes its debut on April 5th 2022. The game has been in development for quite some tim...

The galaxy is yours in LEGO® Star Wars™: The Skywalker Saga. Experience memorable moments and nonstop action from all nine Skywalker saga films reimagined with signature LEGO humor.

"LEGO Star Wars: The Skywalker Saga provides some rollicking reimaginings of Star Wars' most iconic moments and seats them inside a series of interplanetary playgrounds that are dense..."

"Don't let the LEGO license fool you. This is the Star Wars game we've all been waiting for."

"Despite being periodically uneventful, the Skywalker Saga is a thorough and fun examination of all three Star Wars movie trilogies. It delivers the same sensation of being..."