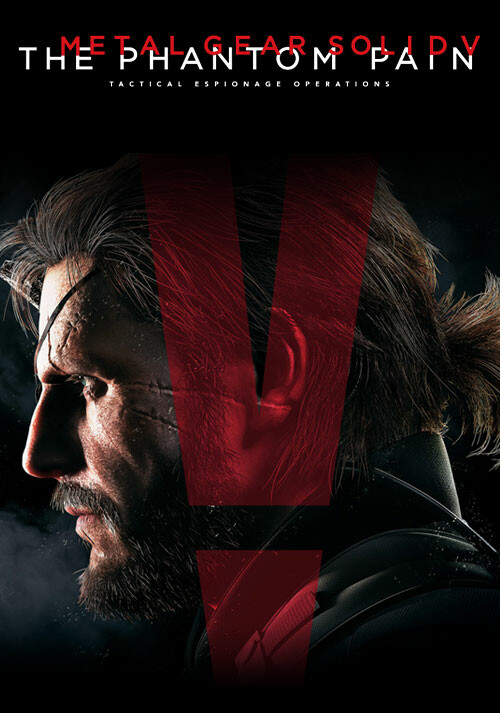 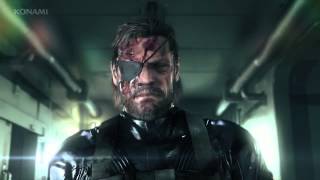 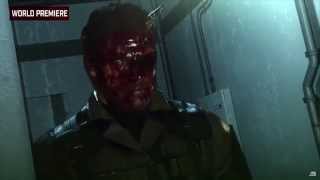 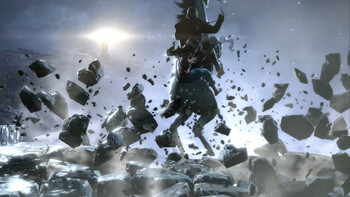 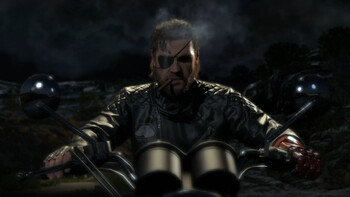 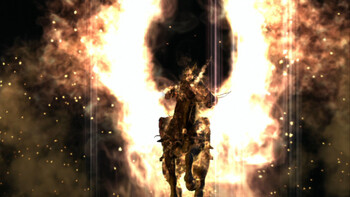 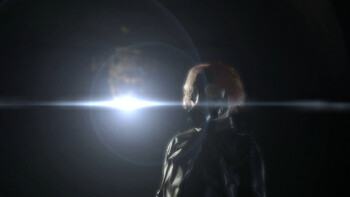 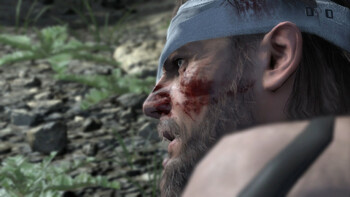 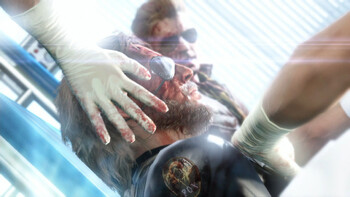 This game can not be activated in China!

Konami Digital Entertainment continues forth the ‘METAL GEAR SOLID V Experience’ with the latest chapter, METAL GEAR SOLID V: The Phantom Pain. Ushering in a new era for the franchise with cutting-edge technology powered by the Fox Engine, MGSV: The Phantom Pain, will provide players a first-rate gaming experience as they are offered tactical freedom to carry out open-world missions.

"Metal Gear Solid V practically redefines the notion of what open-world gameplay can be."

"Hideo Kojima's farewell to Metal Gear Solid is a dream: the best ever stealth game, and the high point of a remarkable series."

"Metal Gear Solid 5: The Phantom Pain is a gameplay marvel, rewarding intelligence and creativity in a way few games do."