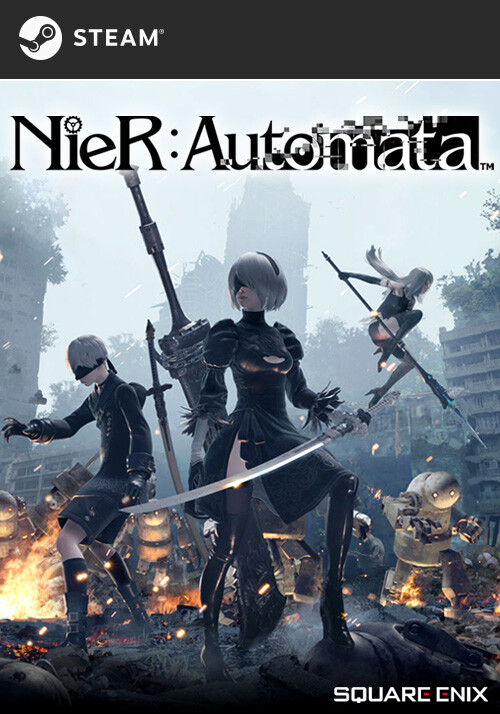 Add NieR: Automata to your wishlist 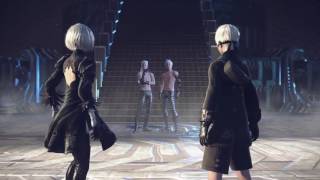 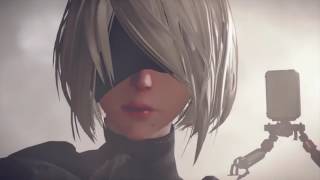 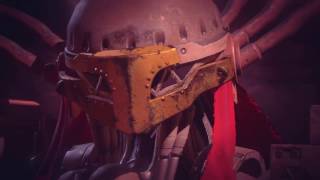 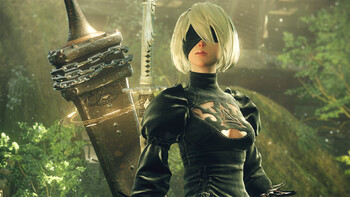 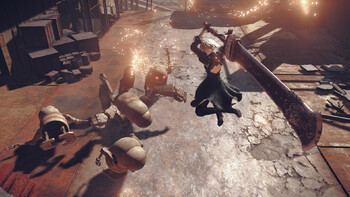 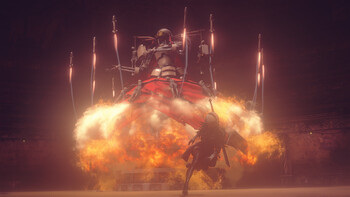 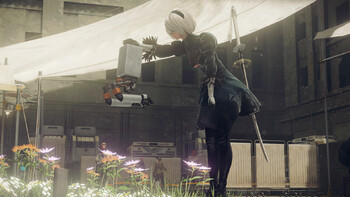 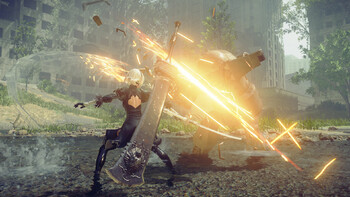 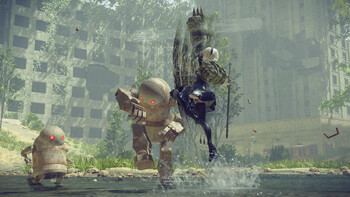 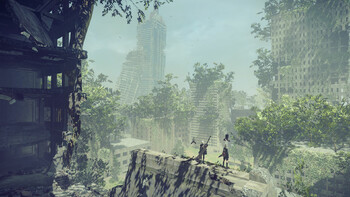 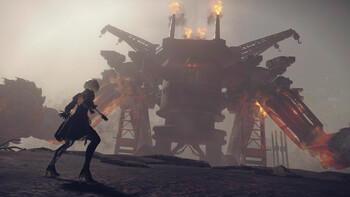 NieR: Automata DLC lets you have a Boss fight with CEO of Square Enix

Lock horns with Square Enix CEO in latest DLC for NieR: Automata, coming next month! It may have only been out for a short time but Platinum Games is set to launch a brand new DLC for it...

The next game from PlatinumGames Inc. is about to launch as NieR: Automata debuts on PS4 today, but PC players don't have long to wait as the game gets a PC release on March 17th! In thi...

Buy NieR: Automata as a Steam key at Gamesplanet.com

Humanity has been driven from the Earth by mechanical beings from another world. In a final effort to take back the planet, the human resistance sends a force of android soldiers to destroy the invaders. Now, a war between machines and androids rages on... A war that could soon unveil a long-forgotten truth of the world.

"Nier: Automata is a crazy, beautiful, and highly entertaining journey full of nutty ideas and awesome gameplay. It may not include the most sensical story or compelling characters,..."

"While it's certainly not perfect, Nier: Automata is nonetheless a breath of fresh air that will challenge your thumbs as well as your thinking - a game with hydrocarbon heart and..."

"Few games are able to showcase the power of the medium like Nier: Automata."